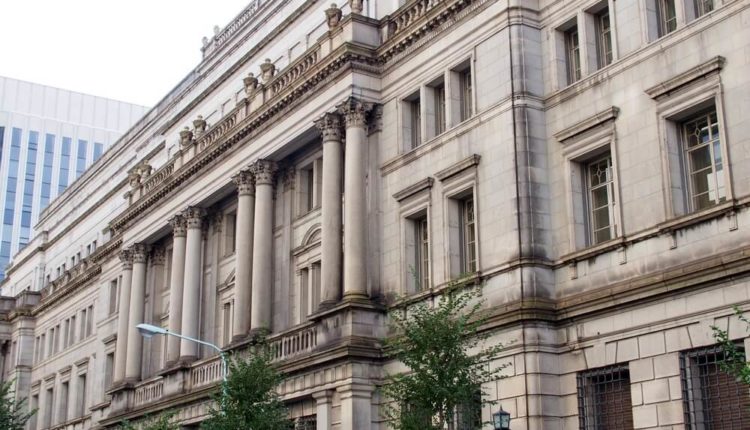 ECONOMIC GROWTH – On Wednesday, the Bank of Japan trimmed its inflation prediction. Further, it warned of increasing risks to the economy due to the weakening global demand. This has caused additional pushing back of the year long-long efforts of policymakers to promote durable growth.

In line with the broad expectations, the BOJ remained its ultra-easy monetary settings during its policy review. Consequently, this left Japan some way off from withdrawing an extensive stimulus program started in 2013.

Moreover, BOJ retained its views regarding the economy of Japan as the third largest in the world. As per the central bank, the country’s economy will expand at a modest pace. However, numerous analysts have expressed concerns about the outlook. This is due to the increasing growth of the US-China trade war.

“Japan’s economy is likely to continue on an expanding trend through fiscal 2020. Overseas economies are expected to continue growing firmly on the whole, although various developments of late warrant attention such as the trade friction between the United States and China,” the central bank said in its quarterly outlook report.

Meanwhile, the central bank warned that the domestic economy is dealing with risks on several fronts. These include Brexit, protectionism, and US economic policy.

“Such downside risks concerning overseas economies are likely to be heightening recently, and it also is necessary to pay close attention to their impact on firms’ and households’ sentiment in Japan,” it said.

Based on a Reuters poll of economists, there are external factors that lifted the probability of Japan falling into recession in April. Further, this could inflict a more difficulty to BOJ in targeting its 2% inflation target.

On Tuesday, US Secretary of State Mike Pompeo expressed optimism about a possible good outcome in the upcoming US-China trade talks. Further, he said that there is a probability of avoidance of a superpower conflict between the two countries.

Pompeo addressed this during the annual Davos summit of big business. He referred to the protracted negotiations intended for the prevention of a threat from US President Donald Trump. This threat is about another possible tariff hike on $200 billion worth of Chinese imports by early March.

Pompeo stated that China is belligerent towards its neighbors. He added that the country is “embracing totalitarianism” at home. But for him, the resolution for the trade conflict will happen if China will accept the principles of fair and open trade and protection of intellectual property.

“There are those who say that a superpower conflict between our countries is inevitable. We don’t see it that way. “I am optimistic that we will receive them well and we will have a good outcome from those conversations,” he stated.