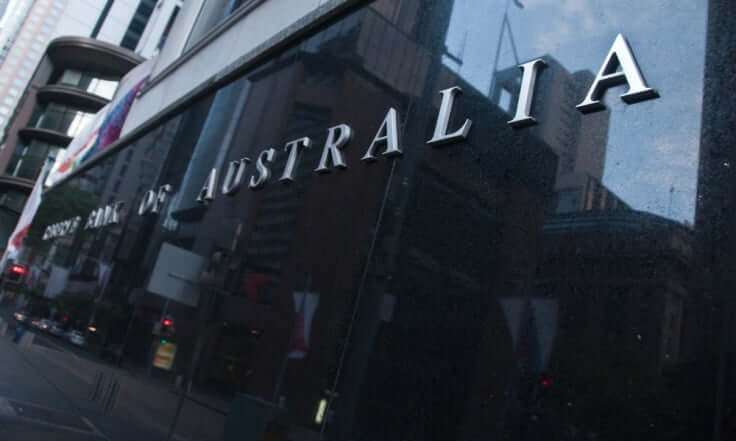 ECONOMIC DEVELOPMENT – The Reserve Bank of Australia opted to hold on to its record-low rates on Tuesday in a widely anticipated move, coming just a day before GDP data is released.

The RBA stuck to its 1.50 percent benchmark interest rate in its 30th straight meeting, hinting at a steady policy outlook as its waits for the faster economic growth and inflation.

Meanwhile, the GDP data is expected to show a huge slowdown in domestic momentum during the previous quarter, based on analyst estimates, with the official figures due on Wednesday. Such lackluster figure would compromise the re-election ambitions of the country’s center-right government that has been promising “jobs and growth” to the nation.

For the Liberal-Nationals, the election to be held in May will be a tough one. The party is expected to attract voters by promising tax cuts and spending in its annual budget on April 2.

According to analysts, the economy likely has expanded by a lackluster 0.3 percent during the December quarter, coming after the similarly slow pace in the third quarter, which saw the economy grow 0.3 percent.

However, the annual growth is seen to average 2.5 percent, from 2.8 percent, indicating that the 0.3 percent estimate is somewhat optimistic.

The RBA will probably switch to a more dovish stance from its current neutral bias because of the sideways growth, according to a Citi economist. Last month, the RBA ditched its long-held tightening bias.

The country’s economy may have slowed down during the latter part of 2018, according to RBA Governor Phillip Lowe. In spite of that, he was still hopeful for a pickup in the economy that could be driven by rising business development, higher spending, and monetary policy.

Chances of a Rate Cut 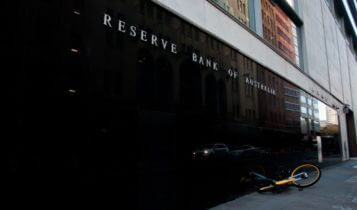 On the other hand, many economists expecting a domestic activity slowdown don’t share the central bank’s optimism, suspecting that the dampened activity would compel the central bank to ease policy.

Futures for interest rates indicate an 86 percent chance of a cut to 1.25 percent by the end of the year. For Lowe, an interest rate easing might be considered if the labor market weakens and unemployment rise.

“We think rate cuts this year, while not guaranteed, are now more likely than not,” said an economist. “At heart is a weaker regional and global growth environment, which comes at a poor time for Australia, given the local dynamics of a ‘stretched’ consumer.”

Net exports weakened 0.2 percent from GDP, a figure twice as big as expected by analysts, according to data released earlier.