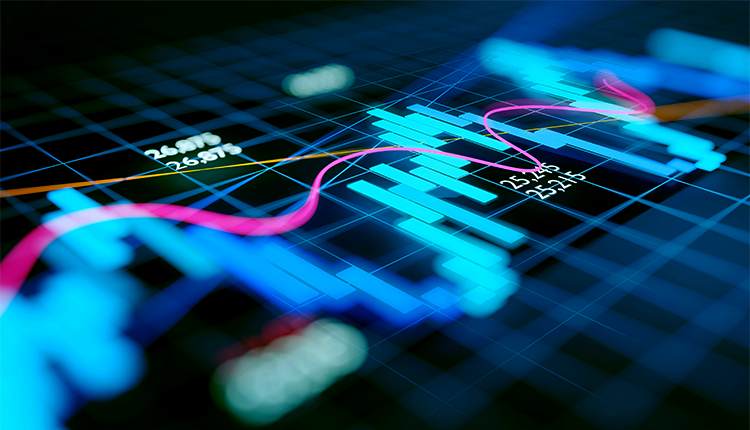 Stock levels continue to be turbulent as ever as the pandemic intensifies across the globe. This Friday, European stocks scored a slight win, mostly due to strong showings from energy and drug firms. Across the ocean, the US had a small halt in its job reopenings, showing cracks caused by the raging virus.

The Stoxx Europe 600 index showed little to no movement on Thursday. However, it managed to edge up Friday, showing a jump of 0.2%. In total, that brings the index up 0.8% since the start of the week, demonstrating a solid December start. As for regional indexes, the FTSE 100 was the definite winner, with a 0.7% gain. Following that, the GBP also rose 0.2%, with Reuters’ report of an imminent trade agreement between the UK and the EU.

Other regional indexes had mixed showings, as Germany’s DAX remained stagnant. However, the French CAC 40 had solid upward motion, with a 0.30% rise.

In the US, jobs failed to open at the predicted rate, indicating pandemic-induced difficulties for businesses. MarketWatch polled various economists and landed at a prediction of 438,000 positions opening during the month of November. The realistic situation, however, was much lower, only slightly exceeding half the predicted number. The country reported an opening of 245,000 jobs, which changes the unemployment percentage from 6.9 to 6.7. Many believe the openings were hindered by the increase of COVID cases and deaths.

Moderna’s vaccine shows potential for long-term immunity, as stated by the company late Thursday. It’s expected that 20 million vaccines will ship across the US before the end of the year. Pfizer, on the other hand, displayed some mixed news. There were rumors about supply issues with the vaccine it’s developing with BioNTech. However, the company later came out saying the claims held no substance.