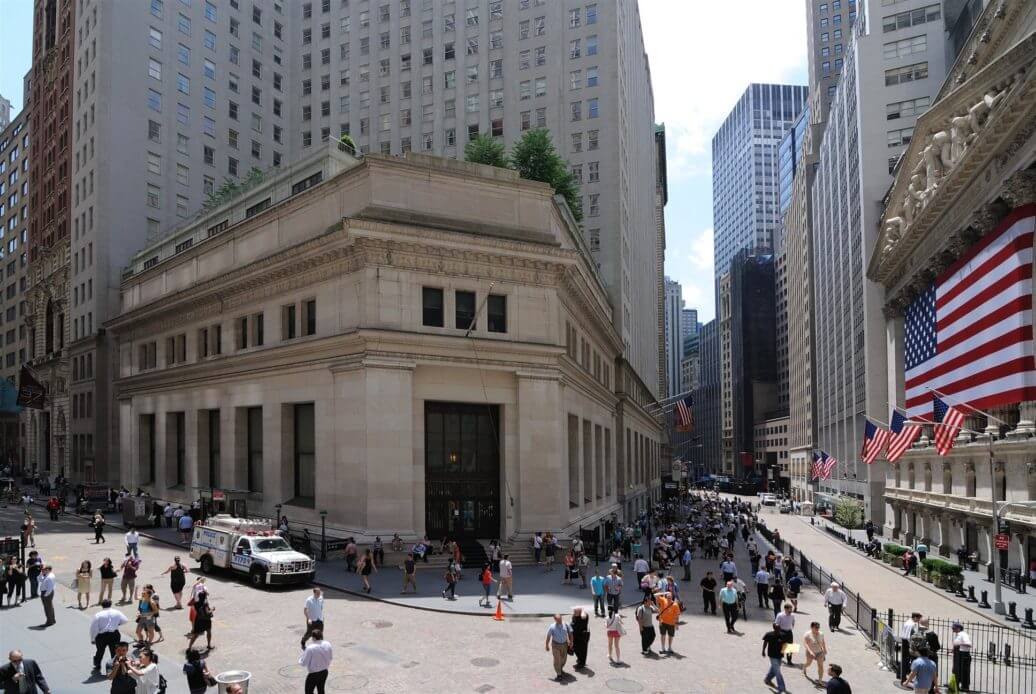 Millions of people across the world will celebrate Easter in two days. Interestingly, stock futures will start trading on April 4. We are talking about Dow Jones futures, the S&P 500 futures as well as Nasdaq futures. As a reminder, the stock market rally showed strong action last week, with the S&P 500 reaching a new high and the Nasdaq moving back to some key areas.

People should keep in mind that, Friday’s jobs report will come with the stock market closed. However, fixed-income markets will be active. Moreover, Tesla delivery figures are expected over the long weekend.

Importantly, breakouts are among the many reasons to be more optimistic about the stock market rally. As a reminder, the S&P 500 surpassed 4,000 for the first time while the Nasdaq and Russell 2000 reclaimed their 50-day lines. Moreover, the Nasdaq still has one test before investors can feel that the split market is turning into a broad stock market rally.

As mentioned before, Dow Jones futures, the S&P 500 futures and the Nasdaq futures will start trading on Sunday. It is worth noting that, the Labor Department will release the March jobs report at 8:30 a.m. ET. Interestingly, economists expect to see nonfarm payrolls up 625,000 for the month.

Let’s have a look at the world’s one of the most famous electric carmakers. Importantly, analysts expect Tesla deliveries of 163,000 in the first quarter. People should keep in mind that, the report could come on Friday or as late as on Monday.

The carmaker launched its Model Y in China in January. Hopefully, Model Y sales reportedly were strong in the U.S.

However, other companies also started to offer electric vehicles. For example, Ford sold 6,614 Mach-E crossovers in the U.S. last quarter. Moreover, Volkswagen began selling its much-cheaper ID.4 crossover in the U.S. in late March. The German carmaker began deliveries of its ID.4 crossover to another important market, that is China.

Tesla’s rivals from China Nio and Xpeng reported strong results on Thursday. More and more people are willing to pay thousands of dollars for the cars produced by Tesla and other companies.

Revomon Aims to Change Virtual Gaming. What about REVO?