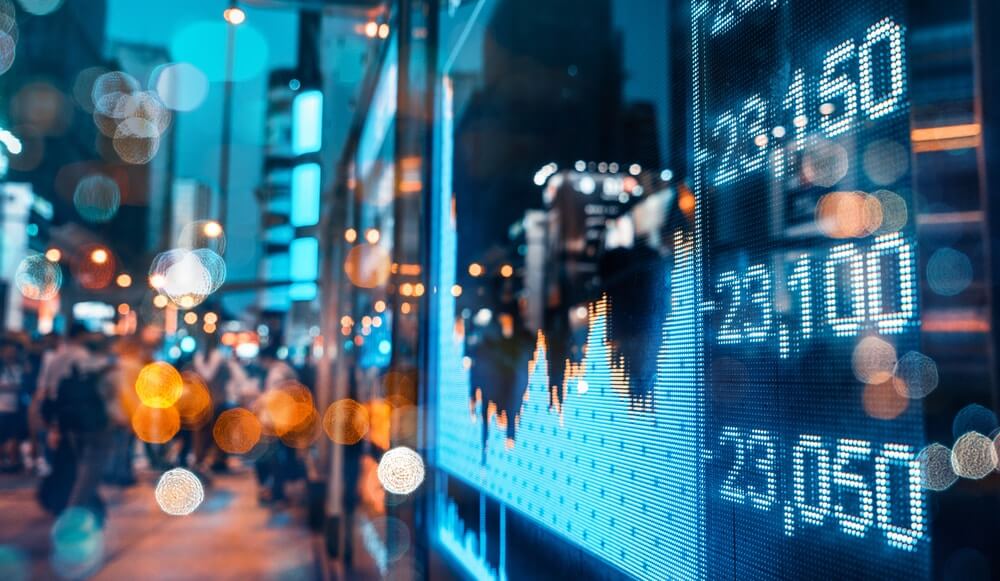 Dow 30: Exxon, Pfizer Out, Salesforce In

The pandemic has made the disposability of many firms in the stock market index a reality.

Salesforce today secured its coveted spot in Wall Street, replacing oil and gas corporation ExxonMobil. This is just in time, as automation and digitization were highly relevant in the shifting work regime from offices to home and remote job schemes.

The software company is now in the ranks of the 30 largest publicly traded companies. This includes Goldman Sachs and Boeing, among others.

This major reshuffle is a manifestation of the DJIA’s more embracing stance towards technology companies and a slight shift from its usual industries-heavy path.

According to the Dow Jones’ manager, this will reduce the overlap between companies operating in a  similar scope, thus reflecting better on the American economy.

Salesforce’s official entry by force into the index will happen at the start of trading next week, August 31.

This is the same period when Apple and Tesla will offer their historic stock-split after their skyrocketing per share prices. Therefore, the move will cushion the blow from the disruption that will be created by the $2 trillion tech giant. 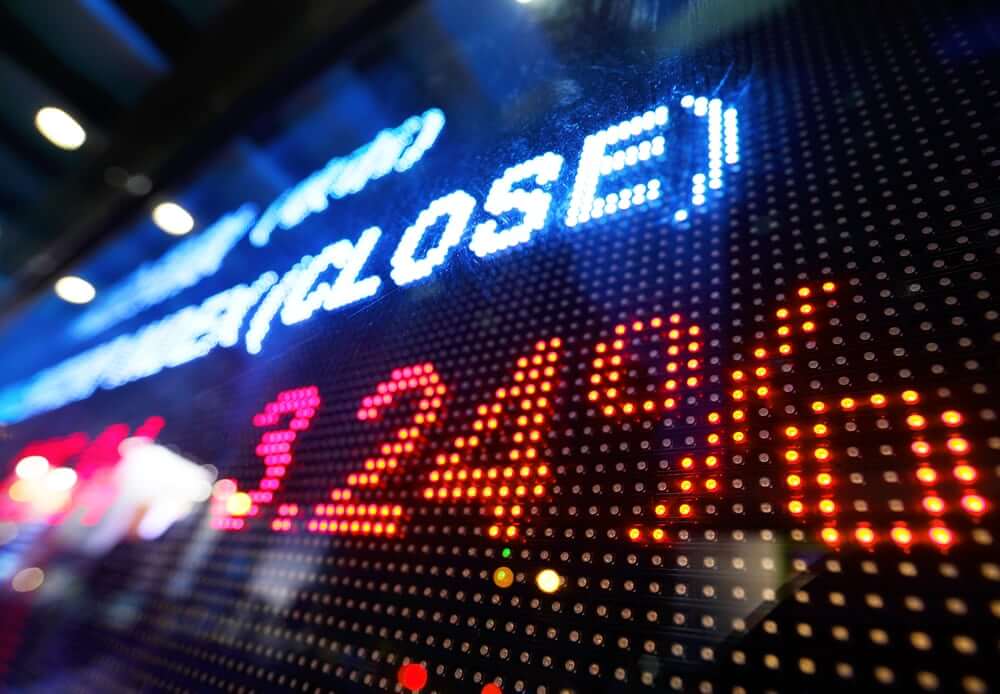 Down with One, Up with Another

This is the first time since the DJIA expanded to 30 listings in 1928 that ExxonMobil will not be included in the roster.

Since the start of the pandemic, the oil and gas industry weathered severe macroeconomic headwinds, weighing the firm down.

Similarly, Pfizer made a good run while it was still in the Dow 30, starting from 2004. It replaced the photography company Kodak, which has been on the list since 1930.

Following the release of the announcement, Salesforce stocks ballooned by 3% in after trading hours. It then raised by 0.5% in the regular session.

The $188 billion software firm is due to release its earnings report. Analysts expect a 2% increase, translating to 67 cents in earnings per share, after two quarters of losing streaks.