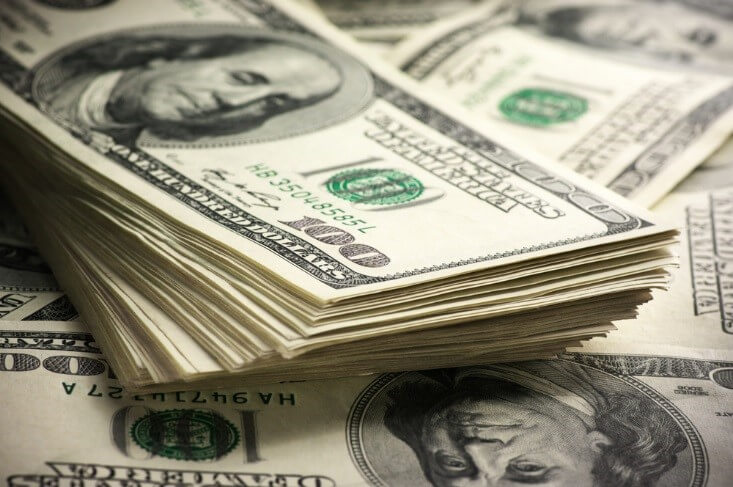 After finding some support, dollars traded nearly flat on Tuesday. Investors in Asia are awaiting the results of the US-China trade talks in Washington later this week.

Over in Europe, the British pound extended its losses as EU leaders doubted whether a Brexit deal would come out on time. The deadline for the Brexit is on October 31, giving the two sides only three weeks to hammer out a deal.

The Japanese yen, on the other hand, declined as the broader market climbed up. Against the yen, the greenback gained 0.1% to 107.

The market isn’t expecting a trade deal to come out of the trade talks immediately. That’s because of reports that suggested the Chinese side was becoming increasingly reluctant to pursue a broader agreement.

Moreover, tensions are higher after the US put eight Chinese technology companies on a blacklist.  The US government cited accusations of human rights violations.

Over in the US, President Donald Trump is facing more problems. A New York Court recently required him to turn over eight years of personal and corporate tax returns.

The president will probably appeal that sitting presidents have immunity from criminal prosecution.