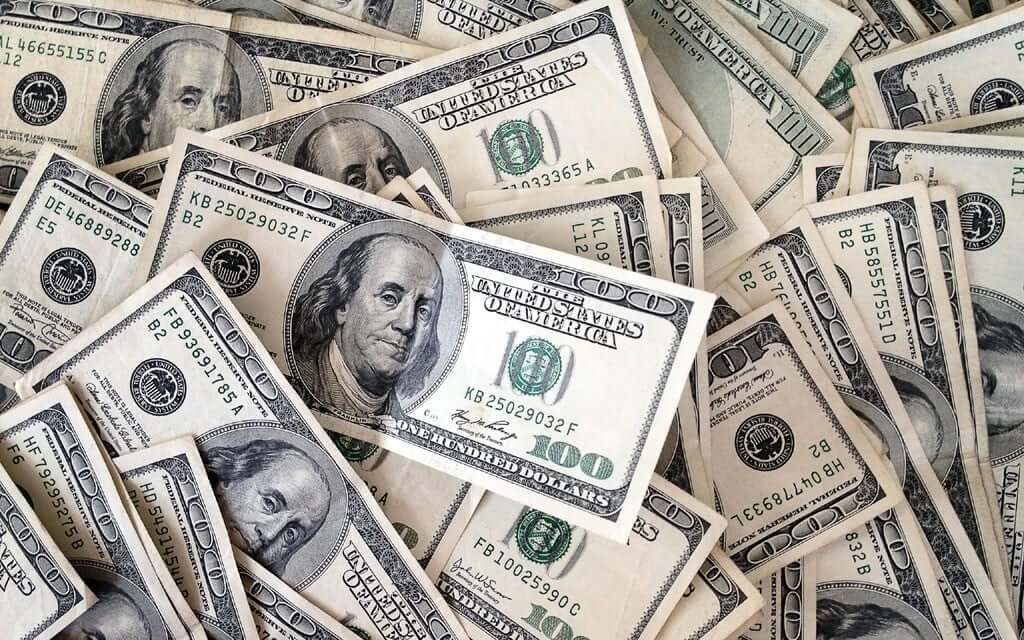 Dollar Up on Fed’s Reluctance to Change

The dollar edged up higher in early European forex trading on Thursday. The Federal Reserve offered a few clues that it intends to take a more dovish approach to help the economy.

The path to economic recovery for the U.S. economy from the Covid-19 outbreak remains highly uncertain. The U.S. central bank made this warning according to the minutes from its latest meeting, released on Wednesday.

However, the Fed did not appear to be prepared to change its monetary policy objectives at the forthcoming September meeting. This suggests that the introduction of yield curve controls or average inflation targets are still some way away.

Speculation has been widespread that the Fed will adopt an average inflation target. It will seek to push inflation above 2% to make up for years it has run below. This is part of a broader policy review.

In the emerging markets sphere, Turkey’s central bank is scheduled to meet later on Thursday. Most analysts expect it to leave its benchmark one-week repo interest rate unchanged, at 8.25%.

The Turkish lira has fallen to record lows against the U.S. dollar in the FX market in recent times. Low interest rates, depleting FX reserves, and easy credit could pave the way to a second currency crisis.

President Recep Tayyip Erdogan has repeatedly called for lower borrowing costs. This puts pressure on policymakers, led by Governor Murat Uysal, not to raise interest rates to support the currency.

The central bank’s approach is now to successfully tweak the cost of funding on a daily basis. This varies the amount of liquidity that lenders have available.

Turkey’s central bank will likely want more backdoor tightening. That’s before eventually being forced to hike rates outright later this year. This was stated by Win Thin, global head of currency strategy at Brown Brothers Harriman & Co. in a report.

Meanwhile, the AUD/USD pair snapped its three-day winning streak on Wednesday. It lost more than 60 pips.

The pair struggled to stage a rebound on Thursday and extended its slide to 0.7150. That is before going into a consolidation phase. The pair was down by 0.3% on the day, at 0.7160.

Softbank’s “Clean” 5G Gets Nod from the US

What are P2P loans?

The U.S. Dollar Declined on Tuesday. What About the Euro?

The Dollar Soared on Monday Along with The Euro and Sterling

EURUSD and GBPUSD: The euro stabilized above the 1.08500