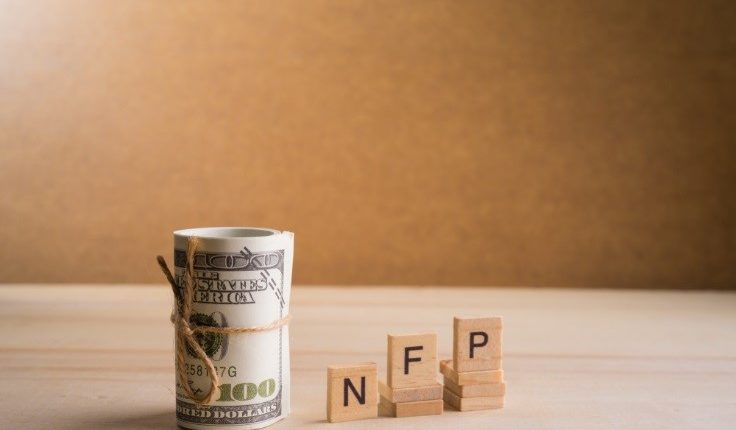 Dollar Rigid ahead of Jobs Report

The dollar was rigid on Friday ahead of the jobs report, which will come later in the day. Against a basket of other currencies, the dollar was steady at 97.380.

Analysts and economists are expecting the report to show a gain of 186,000 jobs in November.

Meanwhile, they expect the unemployment rate to be the same at 3.6% from October, though slightly down from December 2018.

Forex news also watched out for any new development in the US-China trade war. US President Donald hinted that “something could happen” on new tariffs starting December 15.

Last Thursday, Trump said that trade talks with China were going “very well.” This comment comes just a day after he said that an agreement would have to wait until after the 2020 US presidential election.

Meanwhile, the euro didn’t move much at 1.1102 against the dollar in the FX markets. Data showed that German factory orders declined in October.

Against the British pound, the pair was flat at 1.3156. According to reports, UK Prime Minister Boris Johnson has a high chance of winning next week’s general elections. If such a thing happens, a smooth Brexit—the UK’s peaceful departure from the European Union—could be more likely.

Meanwhile, both the Australian and New Zealand dollar gained 0.2% against the buck. Reserve Bank of Australia decided to hold rates in its last meeting for the year. However, the decision comes amid the string of tepid economic data.

The US non-farm payroll and other reports related to jobs and wages are critical considerations for the forex market.

The NFP report serves as a critical indicator of the economic performance of the United States.

Also, it comes out every first Friday of the months, representing the total number of workers in the US. The report doesn’t count farm employees, government employees, and private household workers.

Conversely, a lower figure will be problematic for the US economy.