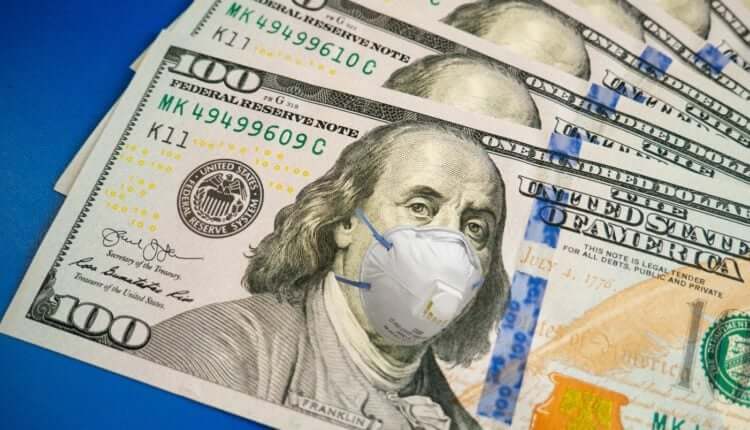 The market mood is cautious as China is curbing credit. Also, mixed reports about U.S. stimulus give investors a pause after sending U.S. stocks to record highs. AUD/USD is boosting after the RBA.

Asian stocks and U.S. futures are weak amid worries that China would curtail loan growth, to prevent credit bubbles. The cooling may last until the end of the year. Moreover, the Caixin Services Purchasing Managers’ Index beat estimates with 54.3, indicating robust activity in China.

Safe U.S. bonds are finding fresh demand, weighing yields and the dollar on. EUR/USD is settling over 1.18, and GBP/USD is changing hands about 1.39. The Pound is also benefiting from the UK government’s announcement that it will proceed with the reopening plan on April 12. However, Britain remains hesitant about allowing international travel.

Democrats will pass President Joe Biden’s infrastructure program via the quick reconciliation process, providing relief for markets. Investors also cheered comments from Senator Joe Manchin, who ejects an increase of the corporate tax rate to 28% but agrees to 25%.

Monday’s rally was partially driven by recent upbeat figures from the US. After Nonfarm Payrolls registered an increase of 916,000 jobs in March, the ISM Services PMI reached 63.7, the highest on record.

AUD/USD is changing hands nearby 0.7650 after the Reserve Bank of Australia left rates intact as anticipated.

Moreover, the total value of cryptocurrencies hit an all-time high of $2 trillion, only shortly after topping the $1 trillion mark. While Bitcoin remains below $60,000, Ethereum broke higher and topped $2,100, while XRP is above $0.80.

According to official data, China’s foreign exchange reserves declined more than anticipated in March. The greenback posted a gain versus a basket of major currencies.

Furthermore, foreign inflows into Chinese stocks and bonds have been strong as China gallops toward other leading economies in its rebound from the COVID-19 pandemic.

The yuan sank 1.28% versus the greenback in March, while the U.S. dollar surged 2.52% in March versus a basket of other major currencies.

China held 62.64 million fine troy ounces of gold at the end of March, intact from the end-February.