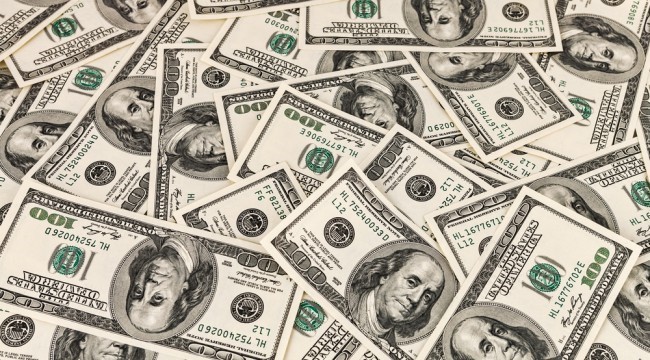 The move to ease restrictions has come as a major relief for forex markets which had been tossed by the imminent fears of a raging trade war between China and the U.S.

Chip manufacturers who sell to Huawei felt the substance of this restriction. But things started to look up on Monday when U.S. provided a temporary license to Huawei to buy goods for a period of 90 days.

Investors were coy about the ongoing spat between Washington and Beijing, with the involvement of tech companies helping to ease the situation. However, the risk-off mood was not easy to come off and market sentiments showed that investors were still cautious on the ongoing developments.

However, there was a slight dip for the dollar by 0.1% against the Yen. The USD/JPN dropped to 110.38, after enjoying a period of two weeks at the top in the previous session where the figure was at a high of 110.67.

The recovery in U.S. equities was the trigger for the overnight fall, which resulted in the yen becoming weaker. When yields rise, it is almost certain that the U.S. dollar will be bought and this results in a weaker yen.

The decade-long U.S. Treasury note yield of the dollar remained unchanged for the most part at 2.423% after climbing from a seven-week low.

Amid European parliamentary elections which are set to take place on Thursday, the Euro has demonstrated great strength by changing very little. However, investors remained wary, and the EUR/USD at 1.1153 demonstrated their concern.

Euroskeptic parties are faring much better than expected in the upcoming elections and this was a cause for concern among investors. This would have a myriad of effects which could get in the way for the approval of the European Commission president and the budget too.

The sterling pound sank to its lowest levels since the beginning of the year, with the foreign market exchange placing the GBP/USD 0.3% lower. Further, Prime Minister May’s attempt to rally support for her Brexit deal fell to its knees and caused more turmoil over withdrawal in the country.