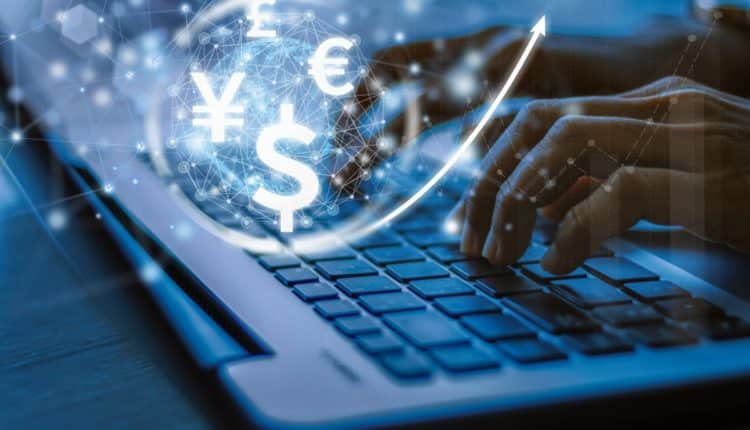 U.S. Dollar Rallied while the Brazilian Real Remains Under Pressure

The U.S. dollar skyrocketed to a one-week high against other currencies on Tuesday. Traders weren’t sure about the speed and size of U.S. stimulus. Doubts about getting fast aid discouraged risk-taking ahead of Federal Reserve policy meeting. Such behaviour is normal when the market sentiment turns negative. The traders flock safe-haven currencies, like the U.S. dollar or Japanese Yen.

In Europe, early London trading had a distinctly cautious tone. Some currencies, including the euro and the Australian dollar, were under selling pressure.

The common currency suffered more by early signals that the economy may not recover as well this year as predicted. With Germany’s Ifo business climate indicator coming lower than expectations on Monday, an economic surprise index in Europe is standing near six-week lows.

John Vail, the chief global strategist at Nikko Asset Management in Tokyo, noted that the United State’s economy is likely stronger than some of the other big economies. He added that some people would probably start to think the United States will settle down. That, in theory, could be dollar-supportive.

Against a basket of other currencies, the greenback soared by 0.2% to 90.65, hitting its highest level since Jan. 20. It has also surged forward by 1.6% in three weeks thanks to increasing U.S. Treasury yields, after a 6% plunge between September and January.

Democrats may try to pass much of President Joe Biden’s $1.9 trillion spending package with a majority vote – stated U.S. Senate Majority Leader Chuck Schumer. However, he added that it is unclear if they have the numbers to override Republican objections.

Traders expect few if any changes from the Fed’s policy statement on Wednesday after its two-day meeting. Thus far, new economic forecasts aren’t scheduled to be released.

The unwinding of some large short bets also aided the greenback’s jump overnight. According to data from last week, short dollar positions had skyrocketed to their highest in nearly ten years.

What about the Euro?

The euro plummeted down on Monday after the Ifo survey showed German business morale tumbling down. However, the common currency is currently trading in a range between support around $1.2050 and resistance at $1.2215. As a result, it dropped down by 0.2% to $1.2126.

On the other hand, tight liquidity supported the Chinese currency. On Tuesday, one-year onshore yuan forwards soared to their highest levels of 2021. Furthermore, the onshore spot price climbed up 0.1% to 6.4733.

At the same time, emerging market currencies remain under pressure. Still, the Brazilian real and the Mexican peso steadied after a sharp selloff in the past 48 hours.

Silver and Platinum will Overtake Gold as Economy Recovers