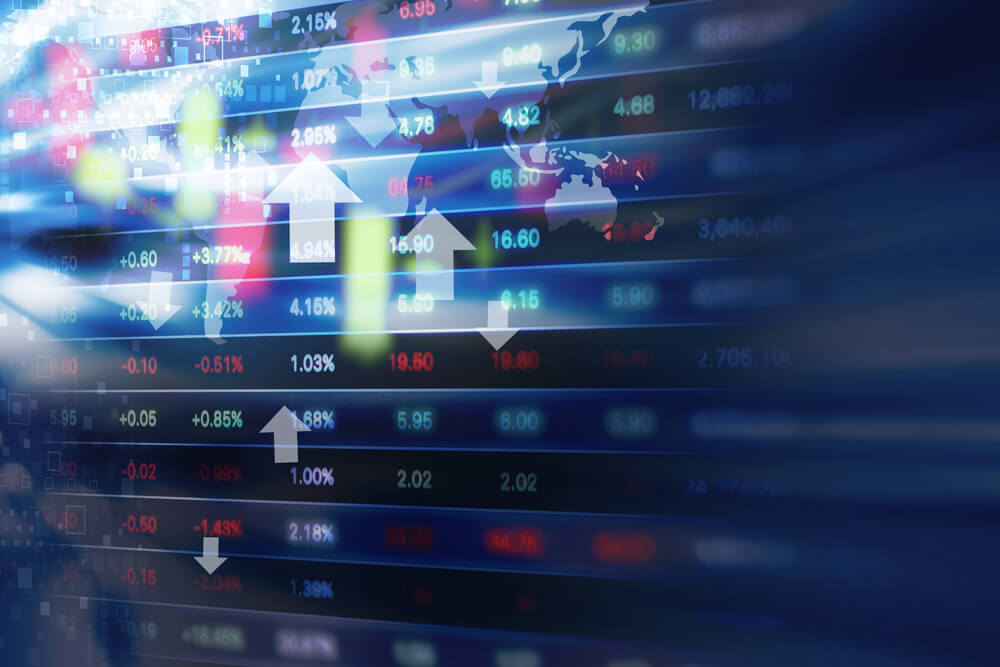 The dollar rose slightly in early Wednesday’s European trade. The U.S. and Chinese producer inflation data focused on risk sentiment. Investors are mindful that U.S. consumer price inflation, which is due later, is also near a 30-year high.

The dollar index rose 0.2% to 94.130. Still a long way from Friday’s peak of 94.645, its highest level in over a year. With global stocks retreating from record highs, the haven greenback has benefited from a bout of risk aversion. Furthermore, concerns about potential contagion from China’s property market are growing. This resulted from developer Fantasia Holdings warning on Wednesday that it might not meet its debt obligations.

China Evergrande Group, the country’s largest developer, faces its toughest solvency test yet on Wednesday, with over $148 million in coupon payments due on three-dollar bonds. However, most eyes will be on the release of October U.S. consumer price index data later in the season, especially after U.S. factory gate prices remained elevated on Tuesday. It served as a reminder to the market that inflation is still a live issue. The Federal Reserve still decided when to begin raising interest rates as the economy recovers.

According to Chinese data, the U.S. dollar/yuan rose to 6.3935 after revealing in October that China’s factory-gate inflation hit a 26-year high.

Economists expect the headline October CPI index to rise 0.4 percent on the month. It went up from a 0.2 percent increase the previous month, with the closely watched year-on-year core measure increasing 0.4 percent to 4.3 percent, well above the Fed’s average annual inflation target of 2 percent.

The Federal Reserve insisted that it was still too early to raise interest rates at its most recent policy-setting meeting.

Last week, the German 10-year yield fell to its lowest level since 2012. Yields on other eurozone government bonds fell to their lowest levels in weeks. Meantime, investors curtailed aggressive bets on future rate hikes in response to the Federal Reserve and the Bank of England’s dovish movement. On Monday, European Central Bank chief economist Philip Lane stated that tightening monetary policy to combat the eurozone’s current bout of inflation would be counterproductive.

The central banks’ message, that markets overestimated the extent to which they would have to tighten in response to the inflationary surge, has been delivered.

The ECB has been the most successful at this, thanks to lower inflation than in other countries. It has put the EUR long-end in control, while the front-end has been re-anchored, sort of.