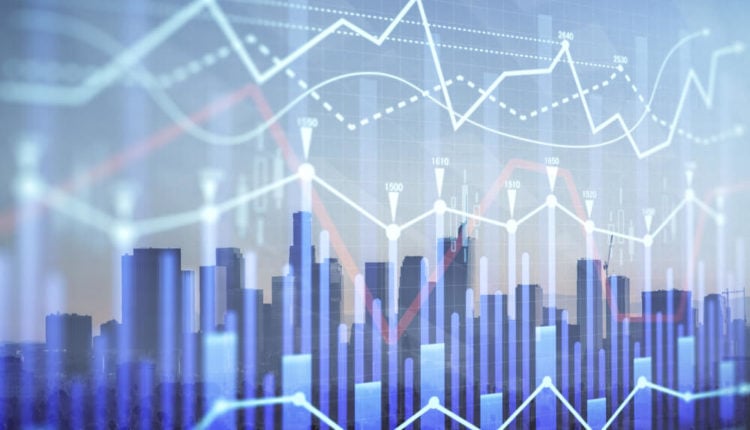 On Monday morning in Asia, the U.S. dollar retreated. Also, the greenback continues to slip for the third day in a row.

Last Wednesday, the dollar lost ground counter to most currencies in the region. The matter is with comparatively thin forex trading ahead of the New Year Holiday.

Nevertheless, the USD/JPY pair weakened 0.28% to 109.10, with the Japanese currency set to end 2019 approximately on par to where it started.

On Friday, the People’s Bank of China will set the reference rate of the yuan at 6.9805. The measure is stronger than the 6.9879 fix set. It happened after the yuan persists in consolidating from five months highs.

China’s official Purchasing Managers’ Index (PMI) is due to be issued on Tuesday. It will be supported on Thursday by the Caixin PMI, both of them will give some signal of the state of the Chinese economy.

Over the weekend, the PBOC requested the implementation of a new approach to pricing loans.

Lenders will be anticipating to move in the direction of a new loan prime rate (LPR)starting January 1.

Prospects of Phase One Trade Agreement

Meanwhile, markets remain to look forward to the ratification of a phase one trade agreement between the U.S. and China.

However, they are also in search of any spike in conflicts in the Korean peninsula, specifically any missile tests in North Korea around the New Year.

The GBP/USD increased 0.30% to 1.3115, with the pound obtaining some encouragement after the Ursula von der Leyen.

According to the president of the European Commission, the EU may require lengthening the deadline for Brexit talks.

Elsewhere, EURJPY is bullish on the long-term outlook in the foreign exchange market.

Last week, EURJPY was bearish. The price found backing at the demand level of $120.

The mentioned level maintains. On the flip side, the bearish momentum was weak, and it suffered two days consolidation.

Moreover, the bulls added more pressure, and strong bullish candles appeared that broke up the supply level of $122.

Currently, the price is subjecting to the supply level of $123.

EURJPY continues trading directly above the 21periods EMA and 50 periods EMA at a distance range.

It implies that the Bulls rebuffed a further reduction in the price of EURJPY.

The supply level of $123 is the next goal for the EURJPY price. It has provided the bulls to sustain their momentum.