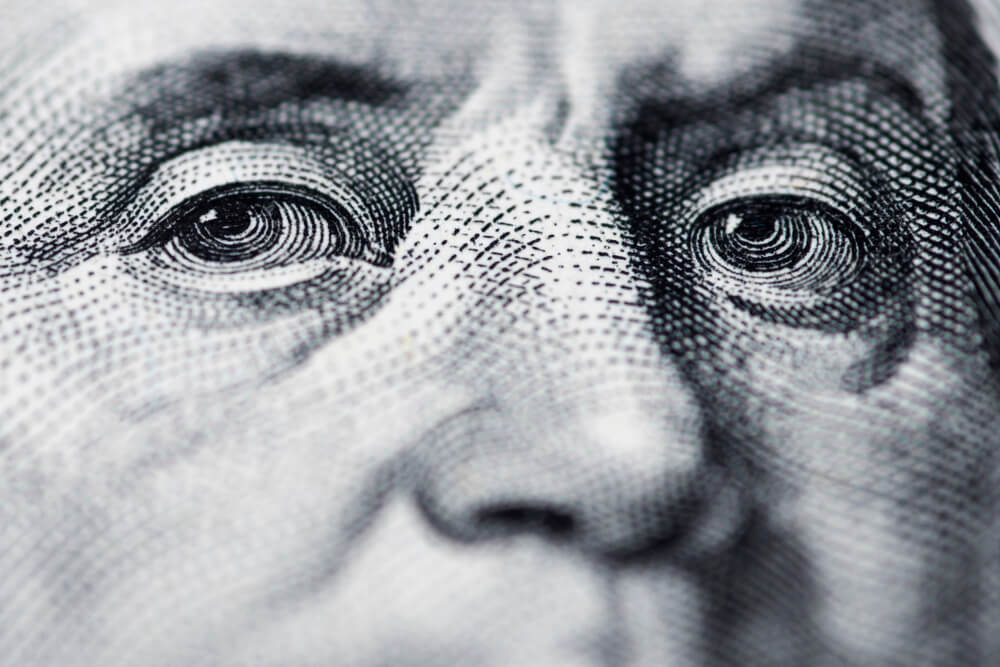 Forex Market: On Tuesday, the dollar held above a recent two-and-a-half-month low as bets on Federal Reserve interest rate cut increased. However, investors were wary of selling aggressively before a Group of 20 summits this month.

“Bets of U.S. rate cuts have been rising quickly in recent days, and we think the pricing has become too aggressive, so the dollar’s downside is limited,” said Manuel Oliveri, a currency strategist at Credit Agricole (PA: CAGR) in London.

Recent dovish comments from Fed officials and weak economic data have bolstered expectations for rate cuts. But markets are also looking to a G20 meeting in Osaka, Japan, on June 28-29.

On Monday, Trump said he was ready to impose more tariffs if talks at the summit with China’s president, Xi Jinping, make no progress.

“It might not happen if the Chinese side thinks there isn’t any point in having a meeting if the opinions are far apart from the start,” said Yukio Ishizuki, senior currency strategist at Daiwa Securities.

Elsewhere, the pound was lower as a leadership contest for the ruling Conservative Party got underway this week. The euro edged to a five-month high against the pound to 89.32 pence before British employment data.

Recent data on manufacturing figures have been weak, fuelling expectations that the next move from the Bank of England will be a rate cut. However, Policymakers have adopted an unexpectedly hawkish stance. 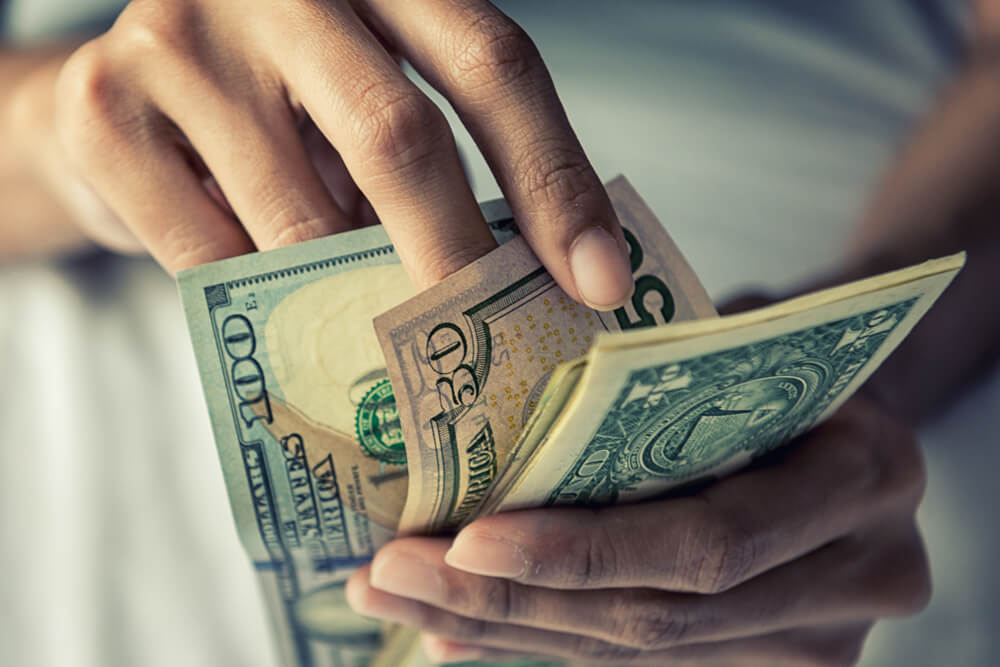 On Tuesday, the dollar was mostly stable against other major currencies. But, investor appetite for risk was kept in check after Donald Trump renewed his tariff threats towards China.

Fear of escalating trade tensions between the world’s two largest economies has gripped financial markets, stoking worries over the outlook for global growth.

Appetite for risk remained subdued as investors waited for confirmation of a possible meeting between Trump and China’s president at the G20 summits near the end of the month, analysts said.

On Monday, Trump said he was ready to impose another round of tariffs on Chinese imports if he does not reach a trade deal with President Xi Jinping at the June 28-29 summit in Osaka.

Since two days of talks to settle the U.S.-China trade dispute last month in Washington ended in a stalemate, Trump has repeatedly said he expected to meet Xi at the G20 gathering. China has not confirmed any such meeting.

In offshore trade, the Chinese yuan was last up 0.2% at 6.9310 yuan per dollar, reversing an earlier loss. It was still hovering not far off a near seven-month low brushed on Friday.

The euro rallied nearly 1.5% last week after the ECB said rates would stay “at their present levels” until mid-2020 instead of hinting at rate cuts, as some had expected.