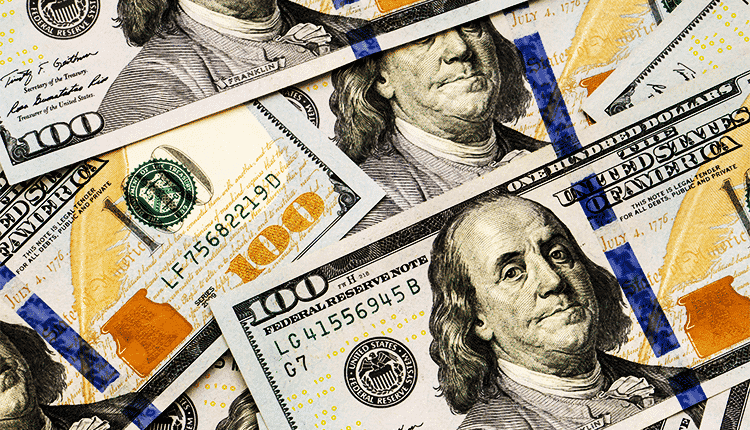 Dollar Index Up as Fed Push Back Interest Rate

On Wednesday, the dollar went higher on its early trading in Europe. The dollar hike was thanks to the senior Federal Reserve officials’ comments playing down the possibility of interest rate cuts. And also, it is due to the fresh bout of safe-haven buying on geopolitical tensions.

The dollar index measured the greenback against a basket of six major currencies. It rose to almost half a percent from lows on Monday and up 0.1% from Tuesday’s lows. The dollar index was at 97.36 as of 03:00 AM ET (0700 GMT).

The data released in China displayed the industrial production, and retail sales did not reach the expectation for April. And it also fell short even before the imposition of new tariffs on its exports to the U.S. After that, the dollar became stronger against the Australian dollar and kiwi

On the other hand, Chinese stocks surged on Wednesday. The rally was probably due to the anticipation of further stimulus from the Chinese central bank.

Meanwhile, after the news about the 0.4% rise of the German economy in the first quarter, the euro began to drift. However, the weak business surveys in April and May dominated the growth of the German economy. While the Eurozone GDP will issue its second reading later Wednesday.

Aside from that, the data yesterday presented the average earnings a slow growth in March.  After that, the British pound fell away. And it is still under the gun due to the warning of Labour Party Deputy Leader John Mcdonnel. He said that cross-party talks on a deal to favor Brexit are almost breaking down.

Then on Tuesday, Prime Minister Theresa May pointed out for a fourth parliamentary vote on her withdrawal agreement around June. And on the same day, President Donald Trump signaled on the Federal Reserve to match any stimulus administered by China. It is to compensate with the new tariffs’ economic damage.