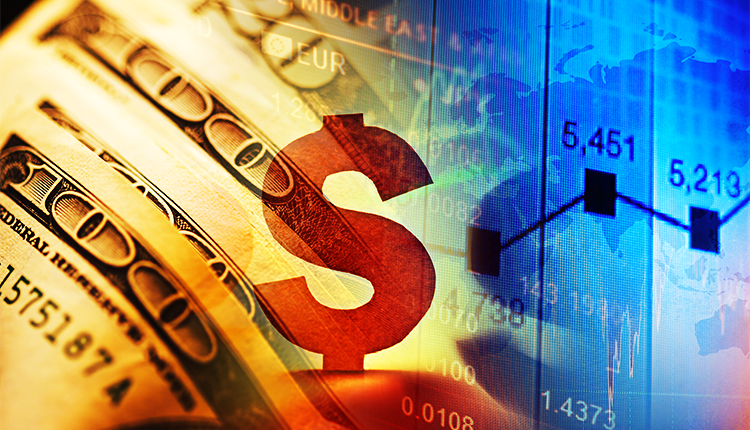 Before the end of the week, the dollar might close with a firmer tone on Friday due to the scaled back bets of markets on the U.S. rate cut. However, it will still depend on the result of jobs data later in the session. The report will show records about the health of the economy and wages.

After Federal Reserve Chair Jerome Powell didn’t give much importance on the recent slowing in inflation and snubbing the cutting of interest rate demand, a higher currency resulted.

Now, the dollar index was able to regain from its losses in the past few days. It rose up at 97.834, previously 97.149, against a basket of currencies. The move on the week is not surprising. Primarily, it was because Japan and China lacked liquidity during the holiday.

From a $1.1219, the euro, overnight, dropped to a flat $1.1174. Even so, the rate is still a little firmer for the week. On Thursday, the Eurozone manufacturing surveys indicated a further contraction in April. Luckily, it didn’t go worse.

Then he added, “The USD will be helped by having a pre-existing yield advantage, with a central bank that is trying hard to send a steady policy message.”

From 61 percent late on Wednesday, Interest rate futures assumes about 49 percent on the possibility of cut rates by Fed in December. So far, the two-year Treasuries’ yields rose 6 points on the week.

April jobs report will determine if there will be another change in price on rates or not. Based on predictions, payrolls are expected to grow into 185,000 with 3.8 percent unemployment.

A possibility of a stronger number may happen according to Analysts at NAB. It was due to the poor weather which held down March. And it was cleared in April.

Because the Fed right now is focused on inflation, the risk for bulls would be a soft wages print. And anything less than 3.3 percent, average earnings growth, may lead to a weakening dollar, based on median forecasts.