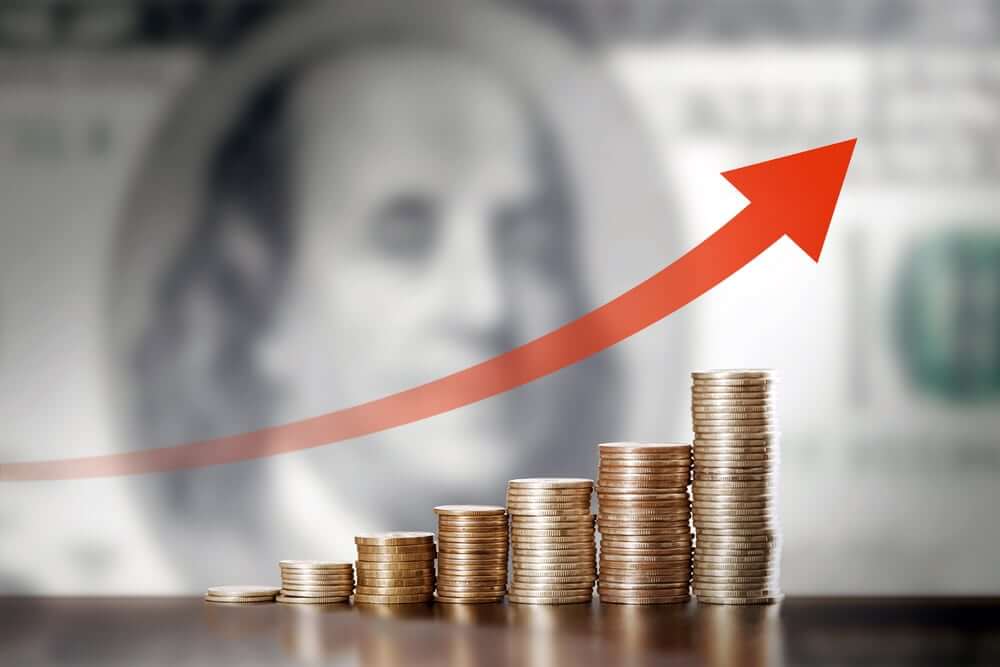 On Friday, the U.S. dollar was on track for its best week in nearly five months against significant peers, thanks to bets on earlier Federal Reserve interest rate hikes following data this week showing the fastest U.S. inflation in three decades.

The dollar index, which compares the currency to six others, hit a new 16-month high of 95.266, putting it on track for a 1.05 percent gain this week, the most since the period ended June 20.

The euro fell to $1.1436, a 16-month low, while sterling fell to $1.3354, its lowest level this year. Last month, consumer prices in the United States rose at the fastest annual rate since 1990. This cast doubt on the Fed’s claim that price pressures will be “transitory” and fueling speculation that policymakers will raise interest rates sooner than previously thought.

Markets now anticipate the first-rate hike in July, with a high likelihood of another in November.

Traders will be looking at inflation data from a University of Michigan survey, as well as JOLTS job openings. The New York Fed’s John Williams speaks at an online conference, potentially revealing how policymakers react to the hot inflation print.

It climbed to a three-week high of 0.92295 Swiss francs. Andrea Maechler, a member of the Swiss National Bank’s governing board, stated that the Swiss franc remained in demand as a safe-haven investment, despite market uncertainties caused by the ongoing COVID-19 pandemic.

For the first time in more than a month, the risk-sensitive Australian dollar fell as low as $0.7277.

In the cryptocurrency market, bitcoin was trading just under $65,000, down from a record $69,000 earlier in the week.

Euro slides as US CPI outperform

The sensitive data means that the Federal Reserve’s inflation headache has just gotten worse. According to the U.S. inflation report, price increases are widespread and show no signs of abating. Inflation may continue to rise in the coming months, possibly exceeding 7%.

The Fed has maintained that inflation is transitory, but this narrative appears to be out of step with inflation data. Inflation expectations are another essential indicator that central banks closely monitor because they can translate into actual inflation.

The ECB may be left behind as the Fed, and other central banks tighten policy, particularly as inflation rises. It could create additional headwinds for the EUR/USD, which has fallen below 1.15 for the first time since July.

Integration plans with Ethereum based NFTs

What is Positive Economics? – Everything You Need to Know