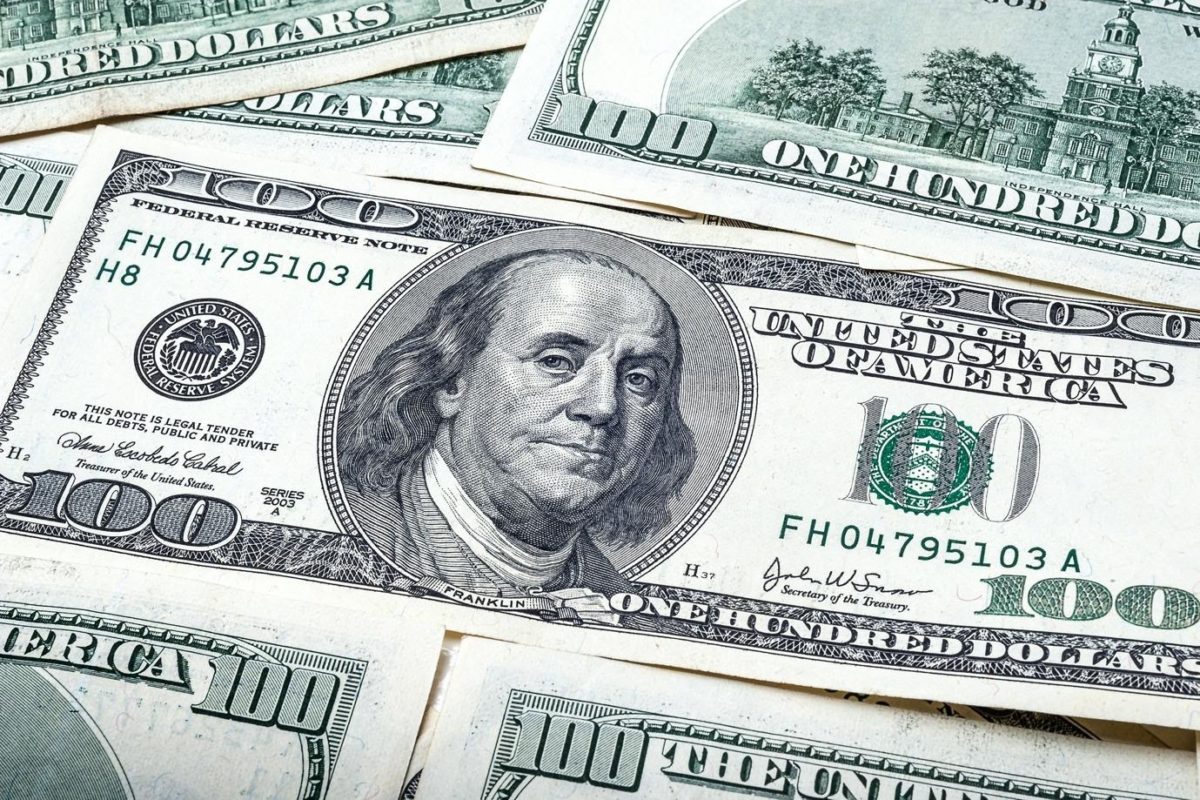 The U.S. dollar index that measures the dollar versus a basket of other currencies surged by 0.18% to settle at 94.105.

The Australian dollar’s risk-sensitive currency declined by 0.26% against the safe-haven yen and traded at 0.7404.

Its New Zealand counterparts versus the greenback surged 0.05% to 0.7067. The latest data showed that New Zealand’s consumer price index (CPI) increased a higher-than-anticipated 4.9% year-on-year and 2.2% quarter-on-quarter in the third quarter of the year.

The U.S. currency gained 0.05% against the Chinese yuan to 6.4369. The yuan was firm in offshore trade. The Chinese data published on Sunday revealed that the GDP surged 0.2% quarter-on-quarter and 4.9% year-on-year in Q3 of 2021. Meanwhile, industrial production rose 3.1% year-on-year, retail sales surged 4.4% year-on-year in September, and the unemployment rate held at 4.9%.

The U.S. dollar declined about 0.6% from last week’s 2021 highs. Investors increasingly bet that inflationary pressures could mean earlier-than-anticipated interest rate hikes from the Fed. However, other central banks could be aggressive over the tightening cycle.

On Sunday, Bank of England Governor Andrew Bailey announced that rising energy prices would increase a pulse in inflation. Hence, policymakers will have to act if they see risks.

According to Westpac currency analyst Imre Speizer, the rest of the world is probably outpacing the U.S. in inflation for now, and it places more pressure on those central banks than the U.S. one.

He also added that in New Zealand, the surprise leap in the CPI would bolster the need for the Reserve Bank of New Zealand to maintain its interest rate hike trajectory intact.

In cryptocurrencies, the world’s biggest digital currency, bitcoin, remained just below its all-time high of $64,895 and last traded at $62,233. The currency is an inflation hedge. Expectations are high that the U.S. will approve a futures-based exchange-traded fund that is expected to funnel cash into the sector.