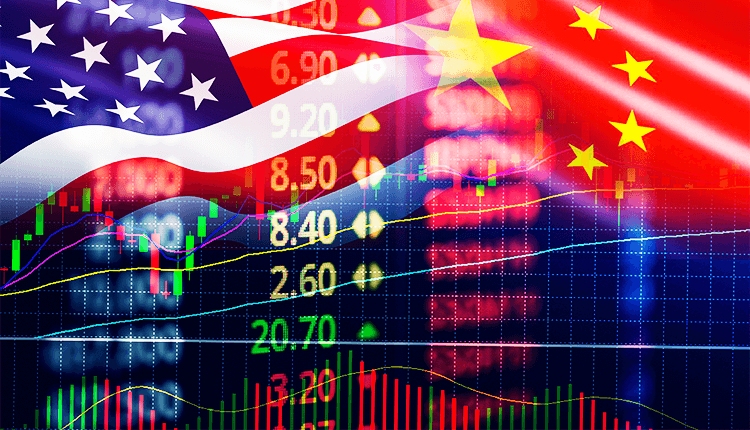 On Friday, the dollar lavishly declines in early trading in Europe. And this was due to the markets believing higher U.S. tariffs on China. Plus, they also buy the rumor all week.

The tariffs of Chinese imports into the U.S. worth $200 billion will have a 25% increase. In addition to that, President Donald Trump commands the arrangement of new tariffs on a further $325 billion worth of goods. So, if the tariff hike will pursue, most of U.S.’s imports from China will have a 25% tariff with them.

As of now, Beijing has not released its threat on retaliation which is supposed to come out overnight.

Meanwhile, the dollar index against a basket of six major currencies is firm at 97.21. And this week, its stability covered a 1% decline against the safe-haven yen.

This week, the losses of the dollar against the yen and Swiss franc compensates with its gains against sterling. The sterling is under pressure due to the lack of improvement in the talk of government and opposition to come up with a way to have the parliament’s approval for Brexit. Aside from that, this morning, the pound encountered a test from the GDP data for the first quarter. It’s expected to be synthetically inflated by panicked stock-building ahead of the original deadline of Brexit which is on March 29.

At $1.1230, the euro somehow increased due to a gain of around a quarter of a percent this week.

Elsewhere, the Turkish lira was firm above 6.10 to the dollar. The result was unexpected because the central bank increased interest rates on Thursday to defend the currency.

Small Investment Opportunities in the UK