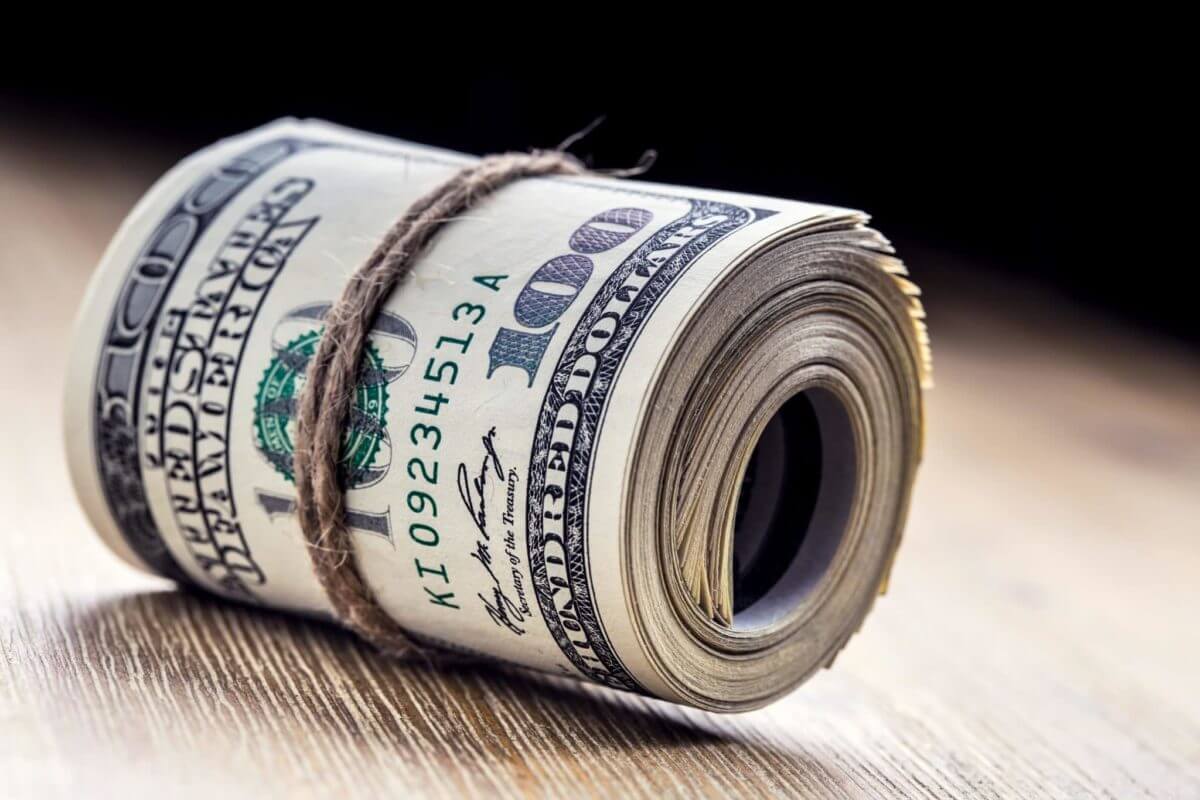 The dollar index tracks the greenback against a basket of six other currencies; it was modestly higher at 104.010; it fell significantly from a two-decade high of 105.79 on June 15, when the Federal Reserve boosted interest rates by 75 basis points.

The dollar has since fallen from that high as investors have grown increasingly apprehensive that the Fed’s vigorous monetary tightening to combat historically high inflation will result in a recession.

The EUR/USD lost 0.2 percent to 1.0549. In comparison, the GBP/USD sank 0.4 percent to 1.2214; data indicated that the UK government borrowed more than expected in May; owing to a 70% increase in interest payments to cover the national debt. The risk-sensitive AUD/USD fell 0.6 percent to 0.6887.

Furthermore, the USD/JPY declined 0.4 percent to 135.71; it retreated from a 24-year high of 136.71 achieved on Wednesday; the yen received aid from narrowing of the yield spread between Japanese government bonds and US Treasuries.

Euro Sinks Due to Weak Data

The euro sank across the board on Thursday after weak German and French PMI data indicated the eurozone economy was struggling to gain impetus, forcing traders to reduce their bets on the European Central Bank, raising interest rates. According to a preliminary poll released on Thursday, the German economy, Europe’s largest, lost impetus towards the end of the second quarter, with falling exports acting as drag and economic uncertainty and inflation weighing on domestic consumption.

The French June flash manufacturing PMI plummeted to 51.0 points from 54.6 points in May; significantly below the prediction of 54.0 points. The euro’s losses pulled the US dollar away from earlier lows and into positive territory against its peers; following cautionary remarks by Federal Reserve Chair Jerome Powell on Wednesday; it weighed on the mood and pushed Treasury yields lower.