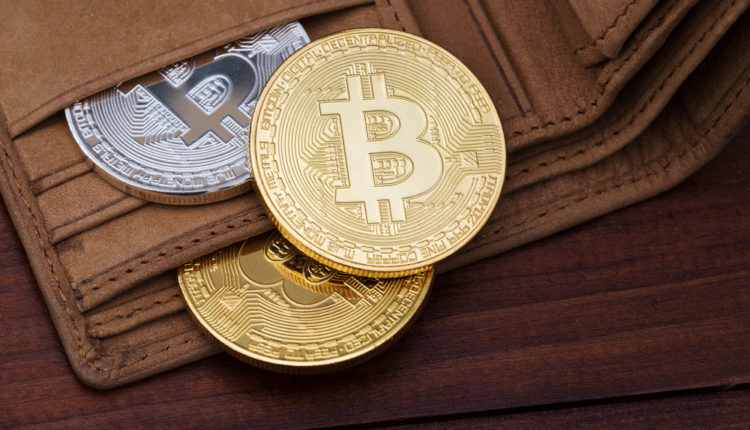 Digital currency market and its challenges

On Friday, Bitcoin’s and Litecoin’s increased while Ethereum struggled to deal with the problems. There are a lot of different cryptocurrencies, but Bitcoin, Ethereum, and several others are the most important ones on the market. New cryptocurrencies might appear in 2020. The digital currency market is developing very fast, and this creates new opportunities for the crypto community.

On September 5, Bitcoin’s price was in a good position. Bitcoin was even able to break the resistance at $10,750 against the U.S. dollar. The Bitcoin continued its journey to the top as a price rose above $10,800.

The Bitcoin’s price even reached $10,893, which was the best result since the beginning of the month. However, its price fell to $10,463. On Friday, Bitcoin’s price was $10,641. There was a chance that Bitcoin would surpass the $10,800 level if it could overcome the resistance.

At the moment, Litecoin is the fifth-largest digital currency, according to CoinMarketCap is. The price of Litecoin remained did not change much on Friday. The Litecoin recovered above $67.00. This might signal that this cryptocurrency recovered. However, it had to strengthen its position to tackle the next resistance level which is $70.00.