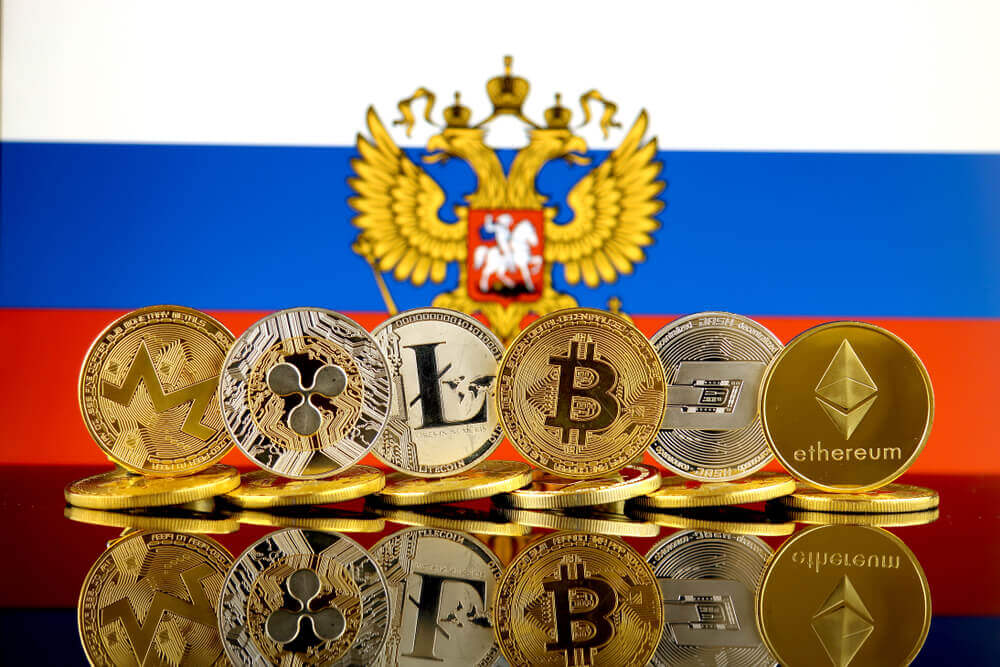 DIGITAL CURRENCY – On Tuesday, Bitcoin and other major cryptocurrency prices dropped following reports about the Eurasian Economic Commission’s launching of crypto regulations in the area.

TASS, a Russian news agency, reported that the Eurasian Economic Union (EAEU) is seeking for the formation of a strong crypto space. Further, it has been working on a report to study the definition of cryptocurrencies and regulations in various countries.  Back in 2014, Russia, Armenia, Belarus, Kazakhstan, and Kyrgyzstan, jointly created the political and economic union EAEU. The purpose of this body is to consolidate the financial market in the area by 2025.

Meanwhile, Tatyana Valovaya is the minister for integration and macroeconomics at the Eurasian Economic Commission. As per Valovaya, there’s an absolute need for cryptocurrencies to have a legal framework.

The former Soviet bloc is now accepting cryptocurrency. According to Russia’s Ministry of Finance, it plans to launch an EAEU-supported cryptocurrency. Further, this would serve as a response to US sanctions.

Meanwhile, Belarusbank, the largest bank is Belarus, stated that it considers to set up a crypto exchange.

The prices of cryptocurrencies have been on a declining pace. On Tuesday, the total coin market capitalization slipped to $112.8 billion, lower than last Friday’s record of $120.15 billion.

On Monday, cryptocurrencies made a sharp decline as the total market capitalization lost $7.5 billion. Further, this was amid the fall of Bitcoin, the largest digital asset, to a six-week low.

Overall, cryptocurrencies sharply hit bottoms. At the time of writing, the total coin market capitalization recorded $112.64 billion. This was lower than Friday’s record of $120.15 billion.

Last week, JP Morgan analysts announced about the possibility of Bitcoin to decline to as low as $1,260 or even lower. Analysts believed that this is due to the failure of the cryptocurrencies to prove their worth and enter into the financial mainstream. Consequently, cryptocurrencies have been under pressure since then.