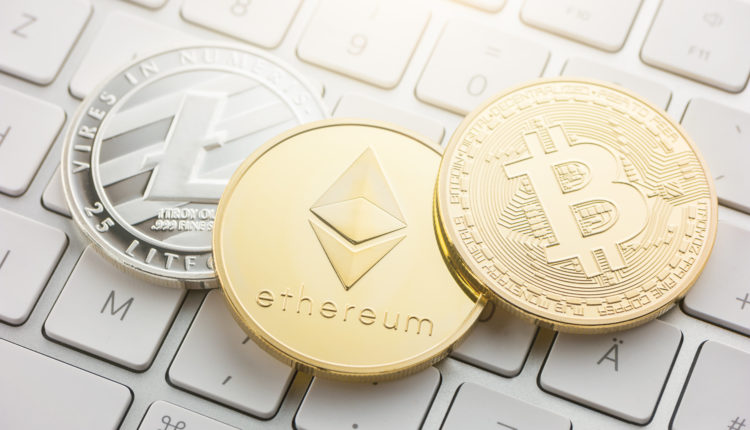 The price of Bitcoin decreased on Thursday. In the last several days, Bitcoin’s price reduced by more than 16%. It is important to remember that when the price of Bitcoin falls below $10,000 that level, this becomes a severe issue.

Bitcoin was not the only digital currency which lost some of its value on Thursday. For instance, the price of Ethereum, Ripple’s XRP, and Litecoin also decreased as well. All of the cryptocurrencies combined lost $20 billion of its total value.

Several factors affected the price of cryptocurrencies. One of the primary reasons was that yuan recovered after its exchange rate fell against the U.S. dollar. Another issue which affected the price of Bitcoin is that China’s industrial output in July fell to the lowest level in more than 15 years. The threat of no-deal Brexit further aggravated an already complicated situation. All of the reasons affected Bitcoin’s price.

State of Nevada decided to change the regulations for the Crypto ATM operators. Based on these regulations, companies should obtain a money transmission license to work in this business.  It means that any transfer of credit, virtual currency, and other operations should meet new requirements.

There are several prerequisites which companies should satisfy if they want to obtain the license. Julie Hanivold, who is a state regulator, announced that people who would like to learn more about the new regulations should the state’s website. She also said that the state was going to release an official statement about these regulations.