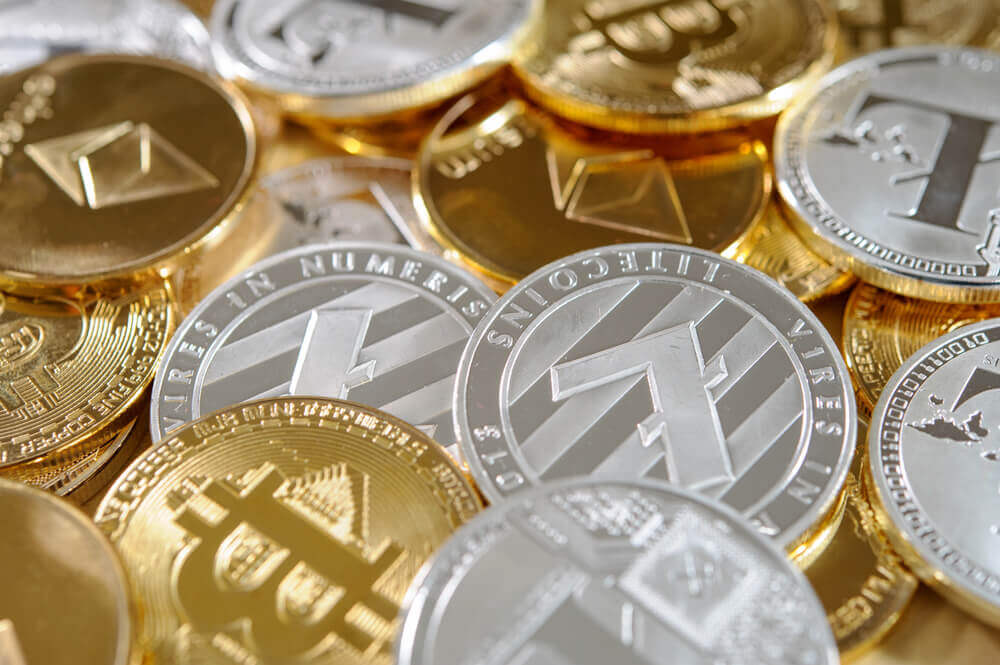 The cryptocurrency market is on a downturn on Thursday after a statement from Federal Reserve Head Jerome Powell regarding Libra.

According to the Fed chair, the digital currency project raised some serious worries and should still undergo in-depth investigations.

Powell said the proposal raised “serious concerns regarding privacy, money laundering, consumer protection, and financial stability” and that these should be “thoroughly and publicly addressed” before Facebook proceeds with the project.

The Fed leader added that the central bank has no intention to dishearten those who aspire for innovative financial ideas. However, the central bank wants a “safe and sound way” of innovation, Powell said.

Chairwoman of the U.S. House Committee Maxine Waters described Facebook earlier as a seeker of establishing a “parallel banking and monetary policy system” in attempts to compete with the dollar.

The leading asset amongst digital coins, Bitcoin, previously spiked at $13,200 during the day. During this time, the crypto was only $700 lower than its 2019 peak.

Bitcoin was in a rally for five straight days prior to the statement from Jerome Powell in testimony to Congress.

According to analysts, institutional investors, most notably hedge funds, have influenced the rally in Bitcoin prices earlier this month.

Adjustments on the Cryptocurrency Market

Most digital coins were slumping by over 10% on Thursday.

Among them, experiencing their largest one-day percentage losses as of late were Ethereum, Litecoin, and XRP.

Ethereum last had a significant down-move on June 27. Litecoin and XRP had no similar drop since September 14, 2017, and January 16, 2018, respectively.

Involvement of FANG in the Market Value Space in 2 Years

During an interview on July 9, the Winklevoss twins, famous for suing Facebook CEO Mark Zuckerberg for intellectual property rights, said that digital currency would be available on the offerings of FANG companies by 2021.

FANG members, Facebook, Amazon, Netflix, and Google, according to one of the twins, will have a version of their own cryptocurrency available in the market by 2021.

The Winklevoss twins, despite the current concerns with Facebook’s Libra, believe that straightforward approaches cause finance offerings to become troublesome.

“We’ll evaluate Libra in earnest, and it might actually be an asset that is one day listed if it’s an open protocol; that’s possible,” Tyler said.

“The fact that Facebook and likely other FANG companies are going to create their own digital currencies is validating the idea that digital money is here to stay,” Tyler added.