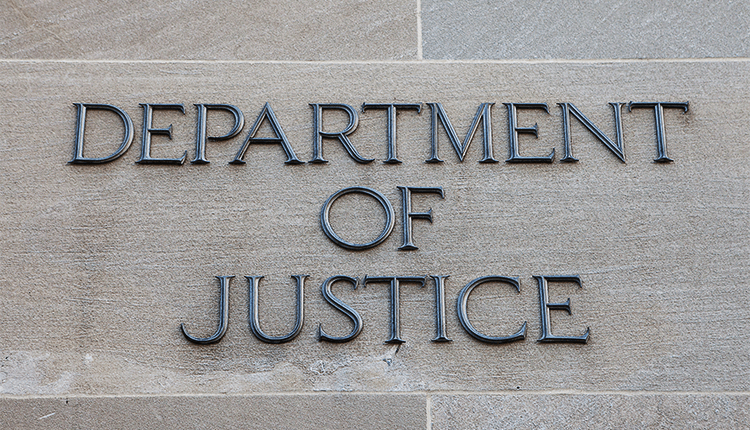 The Department of Justice declared its new probe on Tuesday, and it went a step beyond its plans. Also, the FTC in February stated it formed a task force to monitor competitor in the tech industry.

Economics professor Fiona Scott Morton stated in an interview, “This is the antitrust question of the day.

Last week, Morton testified as an antitrust expert ahead of the Congress during a hearing with tech companies. And she highlighted the scope of the investigation of the Department of Justice is still unclear. However, Morton showed her interest in learning about the general competition behavior of the significant-tech sector.

During the Congress, Adam Cohen, director of economic policy, stated that Google made a new competition in a lot of sectors. “New competitive pressures often lead to concerns from rivals,” Cohen said.

“We have consistently shown how our business is designed and operated to benefit our customers,” the director also added.

Google and other Tech Giants

In addition to that, these hearings will serve as a public showdown between lawmakers and the tech industry. But, instead, it bared ignorance among the government officials about how the technology works.

Furthermore, the high-profile blunder clarified that lawmakers would not move any time soon. However, the Department of Justice and Federal Trade Commission will still push through their investigations. And next week, the public might already see the initial results.