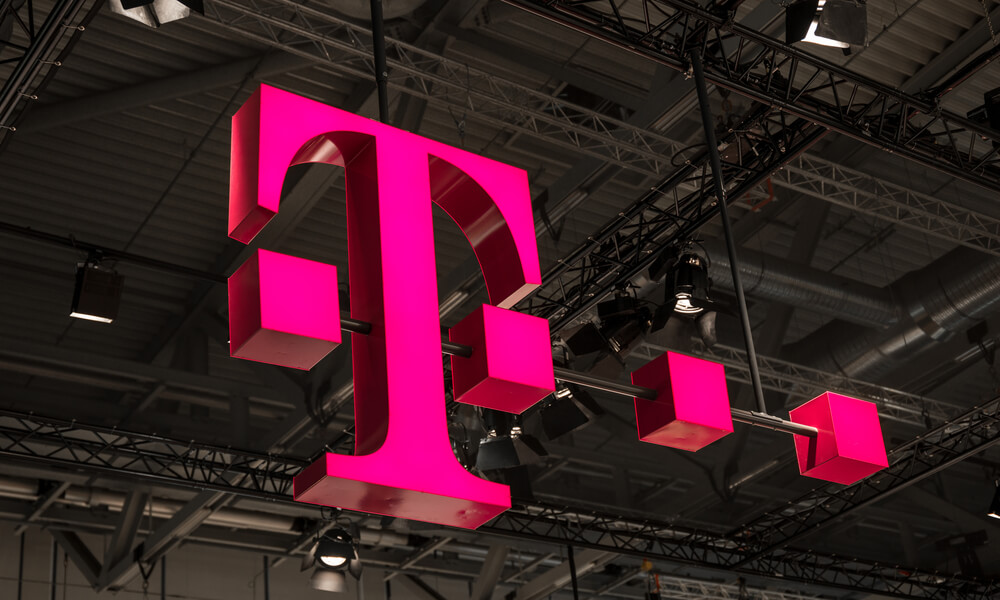 t-mobile: On Wednesday, the senior Democrat on the Federal Communications Commission (FCC) criticised the FCC’s review of the proposed $26.5 billion tie-up of Sprint Corp and T-Mobile US Inc. He said the Republican commissioners moved toward approving the merger without adequate economic and legal analysis.

On Tuesday, ten state attorneys general led by New York and California filed suit in New York against the firms and their parent companies Softbank Group Corp and Deutsche Telekom AG (DE: DTEGn), They sought to the merger which they say would hike consumer prices.

The Justice Department has not yet offered a view on whether the merger should proceed.

T-Mobile chief executive John Legere defended the deal after the attorney generals sued. The “broad and deep nationwide 5G network we will build is our best bet for America to truly compete on a global scale.” He said on Twitter

Pai sent letters to some Democratic senators on Tuesday defending the review. Pai told Senator Richard Blumenthal, a Democrat, the agency followed a standard review process. He also said it was “more transparent” than usual by disclosing details of company commitments weeks before a formal order is circulated.

Some Democrats questioned the review and asked why Pai was not giving the public a chance to comment on the merger commitments formally.

Pai said he had no contact with anyone from the White House about the merger.

The FCC’s review process won backing from Republican Senator Roy Blunt, who said the agency did not need to wait for the Justice Department.

“Not everybody agrees with the attorney generals on this who frankly probably haven’t spent a whole lot of time thinking about this particular marketplace,” Blunt said.

On Tuesday, ten states led by New York and California filed a lawsuit to stop T-Mobile US Inc’s $26 billion purchase of Sprint Corp. They warned that consumer prices would jump due to reduced competition.

The complaint comes as the U.S. Justice Department is close to making a final decision on the merger. The decision would reduce the number of nationwide wireless carriers to three from four.

The all-Democratic attorneys general from the ten states, including Colorado, Connecticut, the District of Columbia, Maryland, Michigan, Mississippi, Virginia and Wisconsin, say the reduced competition would cost Sprint and T-Mobile subscribers more than $4.5 billion annually, according to the complaint.

James also said her office did not notify Justice before the states filed the lawsuit, adding it was not required for them to do so. State attorneys general often participate in lawsuits aimed at stopping mergers but rarely go it alone.

The complaint was filed in the U.S. District Court for the Southern (NYSE: SO) District of New York.

“This is the third time T-Mobile has tried to merge and shrink the market to three players,” said California Attorney General Xavier Becerra.

“Every time they’ve tried they’ve been blocked or forced to walk away because of opposition from the government… An opposition that’s based on the same concerns laid out in our lawsuit today.”

Crypto: Regulations to be Released End of June