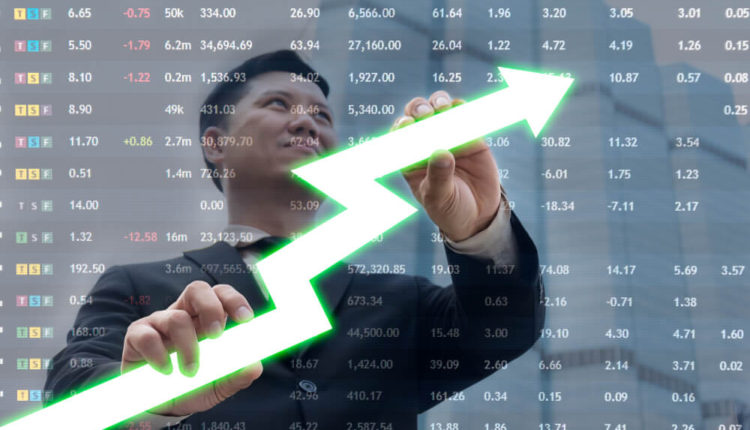 On Tuesday, Asian stocks increased supported by the hopes of easing trade tensions between Beijing and Washington. However, US President Donald Trump’s comments with regards to the Chinese yuan and Federal Reserve policy placed the dollar in a setback.

Spreadbetter anticipated that the European stocks to open minimally lower along with the decrease of Britain’s FTSE to 0.25%, Germany’s DAX reporting a decline of 0.05% and France’s CAC dropping 0.1%.

In an interview, Trump said that China has doing manipulation on the value of yuan so that they can make up for having to pay tariffs imposed by the United States on some Chinese goods. This drawn the global trade conflict concerns to retain existing and impacted the market optimism ahead of the trade talks between the United States and China. Further, Trump believed that the euro was being manipulated.

Outside Japan, the shares of the Asia-Pacific on MSCI’s broadest index surged to 0.6%.

The Australian stocks made a loss of 1% while South Korea’s KOSPI increased to 0.6%. Lastly, Japan’s Nikkei aced the game as it advanced to 0.2%.

Chinese shares surged together with the Shanghai Composite Index jumping more than 1%. This share increase helped by bargain hunting of consumer and healthcare firms after their recent fall.

On Monday, major indexes in Wall Street increased on optimism over US-China trade talks. However, they dropped from session high following Trump’s comments.

Meanwhile, there were speculations which include the possibility of easing trade tensions had supported the broader equity markets over the past few sessions.

“Given the little progress made on the U.S.-China negotiations in the past six months, investors’ expectations are still low. Ongoing negotiation is good news, and that’s what the market is riding on at this stage, but a sustainable agreement to end this tension still seems unlikely at this point,” wrote Tai Hui, global market strategist at J.P. Morgan Asset Management.

On Tuesday, Australia stocks ended further low at the trade. Further, the losses in sectors such as in Energy, Resources and Financials sectors directed the shares lower.

U.S. Dollar Weakened as the Chinese Yuan Soared. Why’s that?

Euro Under Pressure Over Deflation

Yen and dollar rose this week. What about other currencies?

Dollar Gained Against the Riskier Currencies. Why’s That?