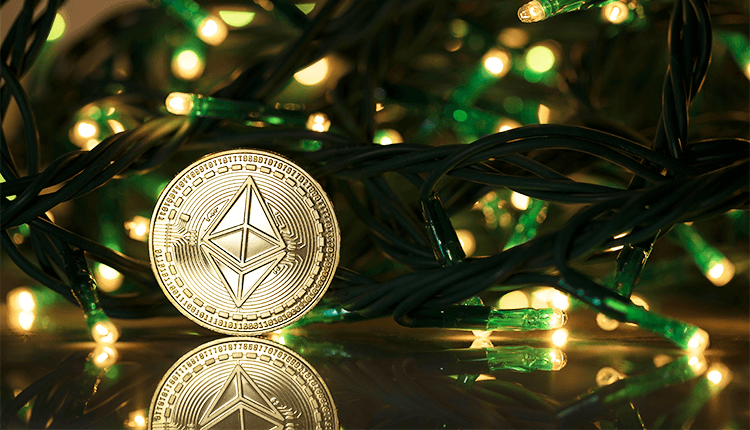 The reliability and weaknesses of stablecoin DAI came out after the recent Ether price fall. Then, the DeFi (decentralized finance) ecosystem built on top of it.

In addition to that, DAI managed to keep its peg to the United States dollar. On Tuesday, ETH lost as much as 18% of its value in just below two hours. It fell from $190 to $155.

CDPs facilitated the creation of Dai against collateral, which was put on hold until Dai returned. The firm “has a mechanism in place that automatically liquidates CDPs,” DeFi tweeted. And this will happen “once their collateralization ratio has dropped below 150%,”

But the company admitted they failed to protect two monitored CDPs due to network congestion and transaction fees.

On the other hand, the firm explained that they are willing to compensate with the two users. And it encouraged them to reach out to them to resolve the matter.

Furthermore, the firm remarked the system had automatically protected the 20 unique CDPs during this recent crash. And DeFi Saver modified the system to the current transaction fees with automation now working properly.

Also, Andreas Antonopoulos, author of Mastering Bitcoin, pointed out the progress on Twitter.

In a press release, the platform stated the at the time of the .NET Conference 2019; Neo became part of the .NET Foundation. “This partnership comes after NEO’s release of Blockchain Toolkit for .NET and NEO Express September,” the firm stated.

Aside from that, Neo gave a preview of its Blockchain Toolkit on the conference. And this included several apps like Smart contract debugger, Neo Express, Visual DevTracker, and more.