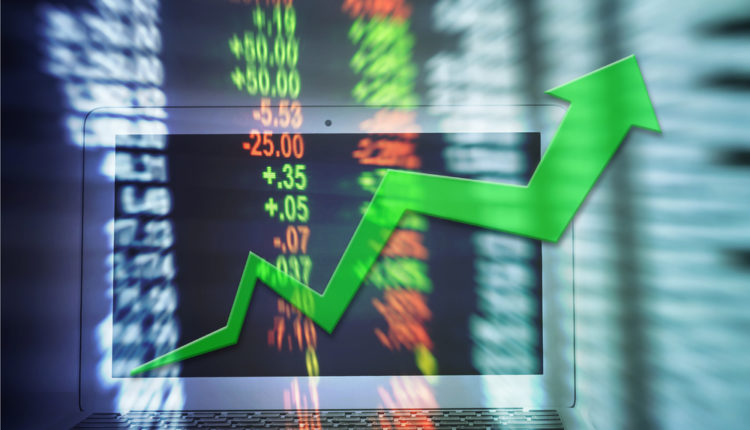 Australia’s ASX 200 recovers from an early dip going up about .3 percent during the afternoon trade. Gaining 1.2 percent is the energy subindex while shares on oil companies advance. The Beach energy waves at about 2.42 percent, Santos up by 1.42 percent, and Woodside Petroleum gaining 0.61 percent.

The Wall Street markets overnight are moderate. Most investors consider the possibility of a trade deal to struck among the United States and China. Washington and Beijing officials will continue on a week talks that’ll focus on the intellectual property.

On Sunday, Axios reports citing two officials among the U.S. President Donald Trump administration formally discusses with his advisors about holding a summit with Chinese President Xi Jinping. The meeting is said to take place next month at the Mar-a-Lago, a private club in Florida owned by Trump. The report says the meeting might take place around mid-March as the Trump administration’s plan to.

Reports regarding the meeting come following Trump’s stating last week about a meeting among him and Xi Jinping not happening before early March deadline. If for instance, the deal didn’t settle before reaching the deadline, the United States will put an additional tariff on Chinese goods, effective immediately. However, that deadline might move as White House official says so.

Head of China equity strategy at the Bank of America, David Cui says, “I think the most likely scenario is a deal with no more tariffs being imposed going forward.”

He added, “there’s a possibility they keep existing tariffs imposed last year for a while to monitor performance, but I think (it is) highly unlikely there will be more tariffs imposed. It’s also possible to delay the negotiation for a couple of more months to nail down some of the details. I think the least likely scenario is a … complete breakdown of the negotiation.”

Tracking the greenback contradicting the basket of its peers, the dollar index of the United States was up at 97.054 upon seeing high at about 97.1 yesterday.

Managing director of foreign exchange strategy of BK Asset Management notes, “the US dollar is on fire.” She says, “investors drove the greenback higher against all of the major currencies in a move that took the euro, Japanese yen and Swiss Franc to their lowest levels this year.”