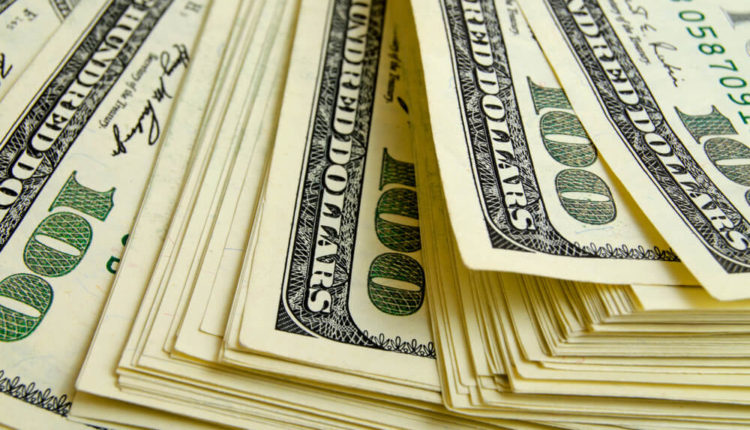 CURRENCY RATE – On Friday, the greenback was bullish against its rivals, reaching highs for nine months in battling yen. This followed as data reinforced upbeat views regarding the US economy and signal of the Federal Reserve to remain a steady course of rate increases over 2019.

In the second quarter, the gross domestic product of the United States made an increase of 4.2%. This was the fastest in nearly four years, as per the government data revealed on Thursday. There was another report that showed durable goods surged 4.5% in August, recovering from a 1.2% drop in the previous month.

The decrease in US Treasury yields caused a slowdown in the wake of the upbeat data, underpinning the greenback. Yields made a sharp decline following the US Federal Reserve’s tightening monetary policy which was implemented on Wednesday. The Federal Reserve is determined with its intention of hiking interest rates at a stable track.

“The broad rally by the dollar has also been helped by seasonal factors, as it has coincided with U.S. investors bringing funds back home for the month’s end. The dollar looks well placed to gain particularly against the yen, with the U.S.-Japan summit over for now and with interest rate differentials between the two countries continuing to widen,” said Senior Forex Strategist Yukio Ishizuki of Daiwa Securities in Tokyo.

On Wednesday, U.S. President Donald Trump and Japanese Prime Minister Shinzo Abe had come in terms in starting trade talks. This is primarily intended to protect the Japanese automakers from additional tariffs which have seen as a major threat in Japan as an export-dependent economy.

There was an extension in the dollar index of its overnight rally and made an increase of 95.025, its highest since Sept. 12. Further, the index increased by nearly 0.8% this week.

“It appears that many participants were holding back from engaging in dollar buying for the upcoming quarter until the Fed’s policy meeting was out of the way,” said General Manager Takuya Kanda of Gaitame.Com Research Institute.

On Friday, the dollar was little changed as the Aussie dollar inched up ahead of the decision of Reserve Bank of Australia regarding its October’s monetary policy decision which is due next week.

The US dollar index traded at 94.60, declining 0.01%. This was after its overnight rally behind the economic policy uncertainty in Italy.

“Throughout most of the overnight trading session, there were growing doubts Italy’s coalition government would manage to timely agree on a 2019 budget target,” said Senior Currency Strategist Elias Haddad of Commonwealth Bank of Australia.