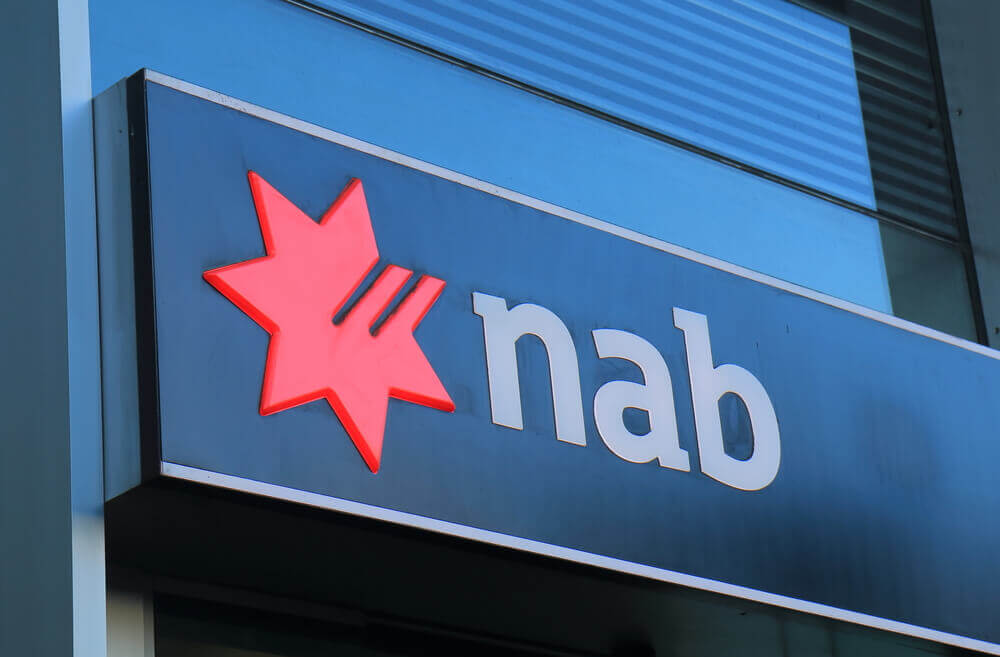 CURRENCY RATE – On Thursday, the Australian dollar dropped in battling against the US dollar in Asia.  Further, this followed after the National Australia Bank (NAB), one of the top four national banks in Australia, increased its home loan rates.

According to the bank, there would be a 12-point basis to 5.36% increase for its standard variable mortgage rate for owner-occupier principal and interest (P&I) customers.

Among the other the Big Four banks in Australia, the NAB failed to increase its mortgage rates last September. The standard variable mortgage rates were currently standing at 5.37% for Commonwealth Bank, 5.38% for Westpac and 5.36% for ANZ.

Following the news, the Aussie dollar traded lower. This was amid the news that a rate hike would affect the indebted households of the country. As of 12:13 AM ET, the AUD/USD pair declined 0.5% to 0.7108.

Meanwhile, the US Dollar Index, which measures the greenback’s strength against other major peers, edged up to 95.792. Moreover, this was amid the continuous cautious pace of investors on the emerging issues on global economic growth and US government shutdown.

Elsewhere, the International Monetary Fund (IMF) trimmed its global growth forecasts for 2019 and 2020 on Monday, the organization cited various threats such as a bigger-than-expected slowdown in China. IMF also mentioned the risks of a “no deal” Brexit as reasons behind its decision.

The USD/JPY pair stayed at 109.57 after the Bank of Japan retained its policy on Wednesday. For other currency pairs, the USD/CNY pair was little changed at 6.7859, down 0.1%.

On Wednesday, the greenback went under pressure in its battle against a basket of other major currencies. Further, this followed when the British pound made a sharp increase amid the weakening worries about Brexit without a trade deal.

The US Dollar Index, which measures the greenback’s strength against other major peers, dropped 0.23% to 96.09.

As UK’s primary opposition party, Labour lifted the hopes of investors about the possible avoidance of a no-deal Brexit. This followed after the party called for a cross-party proposal which seeks an extension of the deadline for Brexit, should the government fail win support for a withdrawal deal.

According to John McDonnell, the shadow chancellor, it was “highly likely” about the possibility of support from the Labour.

The proposal would not invalidate article 50. However, it would allow lawmakers to vote on the possible extension of the article 50 after March 29.