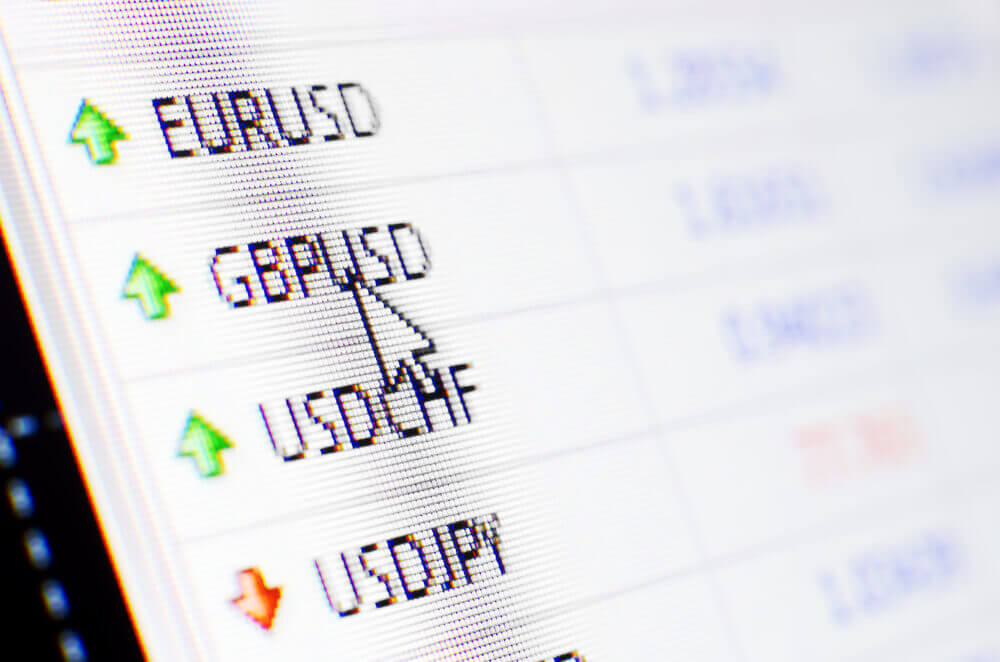 Trading in the forex markets means dealing with various currency pairs. Successful forex traders know the differences between each one and how to properly decide on which currency pairs to trade.

If you’re looking into engaging in the realm of foreign exchange, then you must first know what currency pairs are.

A currency pair is the value or the quotation for two different but fundamentally related currencies. Simply put, this is the amount a trader would spend in exchange for the other currency.

To understand this better, trading pairs have a base currency. It is the first currency shown on any forex pairs, which is succeeded by the forward slash. For instance, in the pair EUR/USD (Euro-US Dollar), which is one of the most traded currency pairs, EUR is the base currency.

Moving further, there are three kinds of currency pairs in the forex markets: major, minor, and exotic. 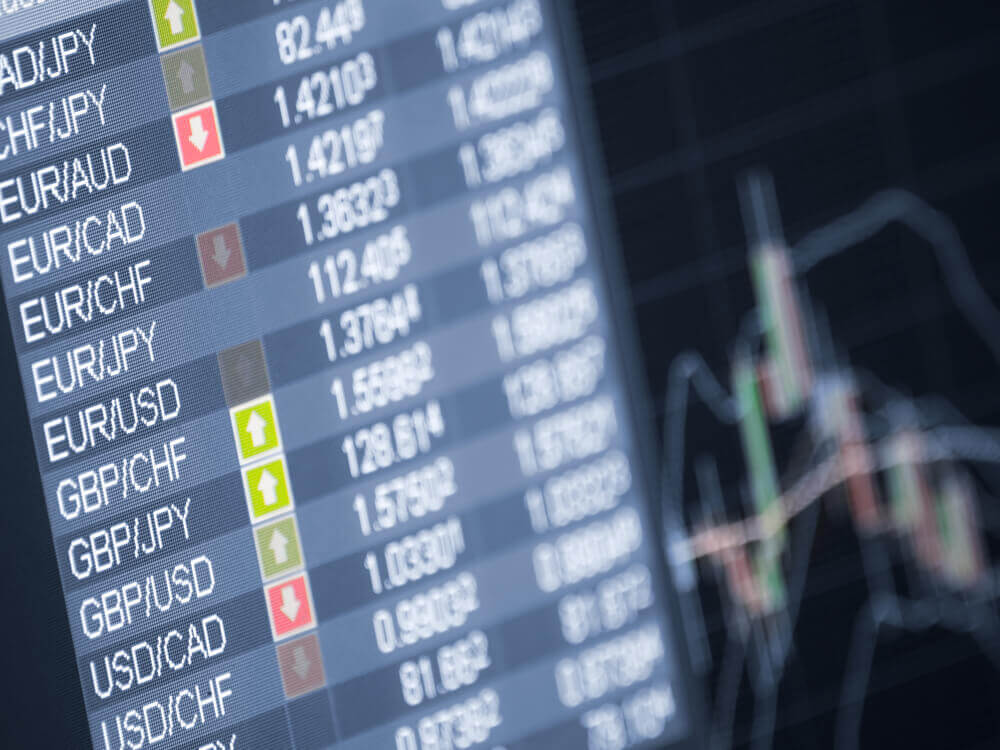 Given their name, we could easily surmise that these are the most volatile currency pairs exchanging within the markets. These sets are, as one would think, representative of the world’s largest economies. Consequently, these major forex pairs are always being traded in high volumes.

In total, there are seven major and most used currency pairs:

See how in every major currency pair, the US Dollar is present? The reason for this is because the USD is the leading reserve currency. Naturally, the US Dollar is also a key player in the global economy, being involved in 88% of total foreign exchange and currency trading. 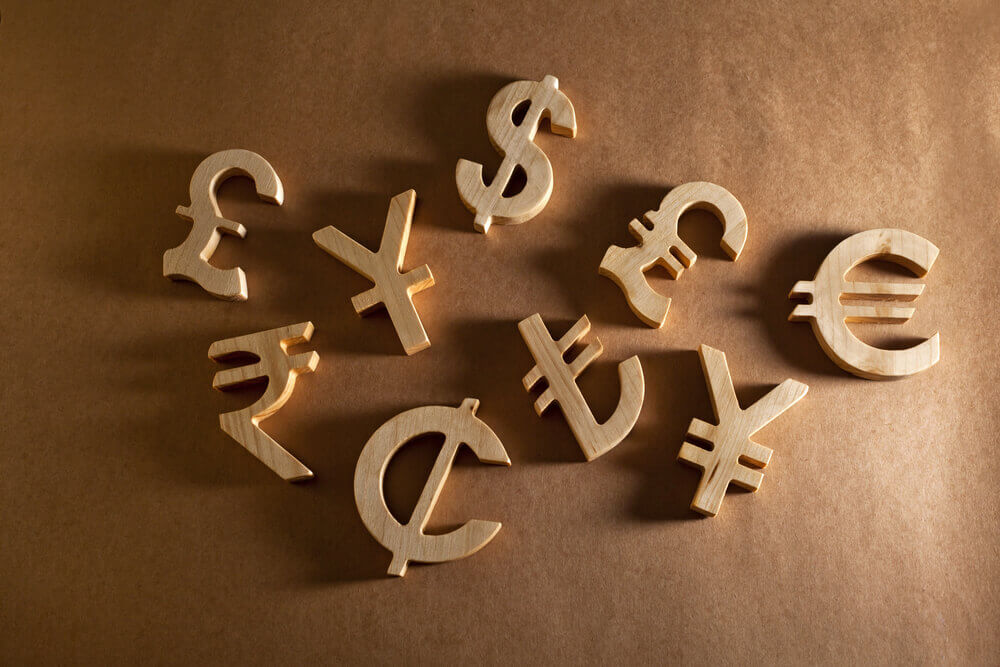 On another side of the spectrum, the minor currency pairs are those that do not associate the US dollar. These sets are also called crosses as the pairs consist of currencies crossed with another one which is not the USD.

A few examples of these would be:

The most traded currency pairs in this section are the euro, yen, or British pound.

In conclusion, the most important factor in telling major and minor currencies apart is if it includes the US Dollar. As mentioned above, the USD is the most exchanged currency in the world, and rightly so as US is the leading economy globally.

But there are more things to consider when choosing which currency pairs to trade and how they influence the movement of the assets. Knowing how to tell them apart is the first step in being one of the most successful forex traders of all time.

Do you understand the profit/loss ratio well?