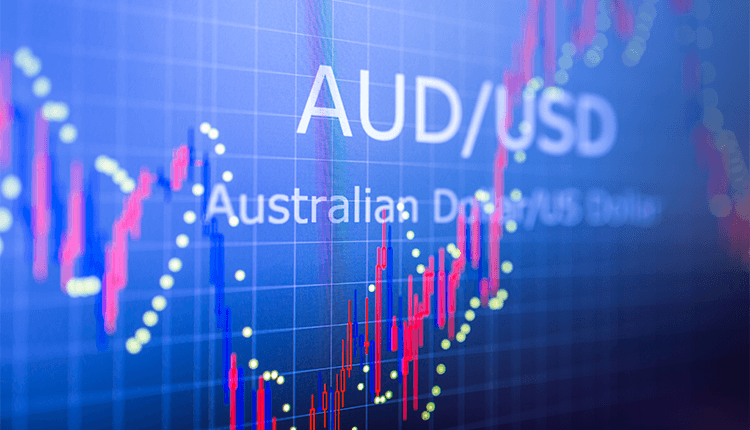 Wednesday– Australian dollar continues to drop for almost six weeks. The currency sank in Asia when the latest inflation data was announced softer than expected.

In 2019’s first three months, the consumer price index of Australia reached 0.3%. But expectations for its index is about 0.4% increase. In addition to that, the data displayed in the morning a 0.4% lift in the three months of 2018.

The progress around the Sino-U.S. trade talks is being observed by the markets so they can oversee Aussie’s near term moves.

Based on the White House’s announcement overnight, another round of trade talks will happen next week. Officials from each party will meet in Beijing. They will address trade issues like intellectual property, forced technology transfer, non-tariff barriers, agriculture, services, purchases, and enforcement.

When the talks in Beijing wrap up, Chinese officials will go to Washington for more discussions.
Meanwhile, the U.S. dollar index showed a slight change in greenback at 97.355 versus a basket of other currencies.

The pair of USD/CNY mainly didn’t change at 6.7219. And the USD/JPY pair trading is at 111.85.
On the other hand, new home sales climbed 4.5% with an annual rate of 692,000 units (seasonally adjusted) last month, according to the Commerce Department. Since November 2017, this was new home sales’ highest level reached. And it was different from the economists’ prediction for a drop to 647,000 units.

Thailand’s Baht, the currency with the best performance in the first quarter, drops to its lowest level. Because of Thailand’s political gridlock, a stronger dollar and speculation of dividend-related fund outflows, the country starts to fall from its momentum of success.
Bath reached its weakest level since Jan. 10, dropped to 32.035 per dollar. As of 9:31 a.m. in Bangkok, the currency falls 0.2 percent at 31.999. The first time it failed through the 100-day moving average since mid-December earlier this week.
This quarter, baht was down to 0.8 percent against the dollar. Then it followed by an increase of 2.5 percent in the first three months of the year.
As stated by Kasikornbank Pcl., the number of dividends to be paid in April and May to foreigners is about 87.6 billion baht ($2.7 billion) like last year’s.