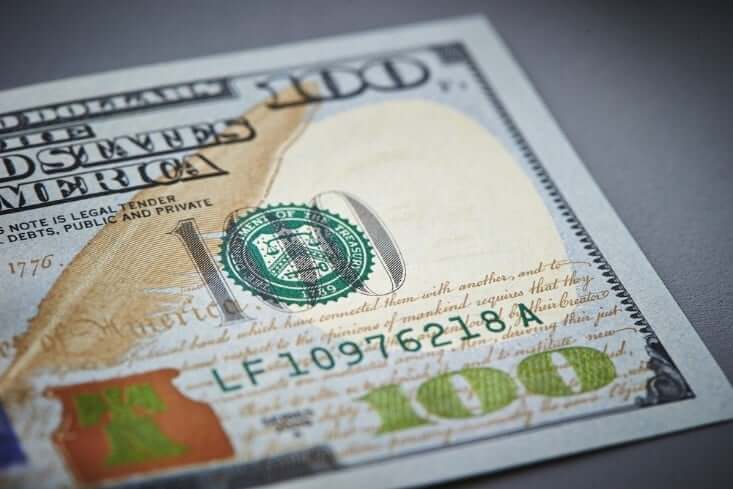 In currency news, the dollar plummeted on Thursday after the release of private jobs data. It weakened against the euro and the yen overnight.

The dollar index measuring the buck’s strength against other major currencies lost 98.722.

Data from the ADP Research Institute showed that US private employers hired fewer people in September. This comes amid the tariffs rooting from the US-China trade war.

The markets took this as the latest sign that the trade row is hurting the world’s top economy. It also follows another economic data release that showed a slowdown in US manufacturing activity.

Against the euro, the greenback weakened and traded $1.0962. Against the yen, the dollar was also on the back foot, trading at 107.13 yen. Both prices are just slightly above their one-week lows.

The weakness in US economic data follows a string of similarly dismal data from Europe and China.

The British pound is facing blurry outlook after the rejection of Prime Minister Boris Johnson’s latest Brexit proposal. This rejection left markets bracing for a higher probability of a no-deal Brexit.

Johnson, on the other hand, remains persistent in his view to pull out the UK from the EU bloc on October 31.

Meanwhile, the euro moved only slightly against the buck even after a US tariff announcement. Washington said it would impose more tariffs on European products.

It said that it would impose a 10% tariff on European Airbus plans. For French wine, Irish whiskeys, and Scotch, and cheese, it would slap 25% duties.

Helping You Learn to Invest 2019