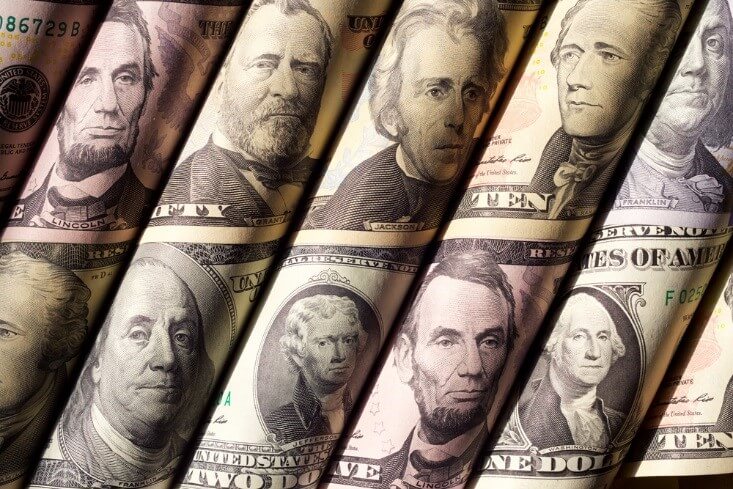 The currency markets wobbled at the start of a critical week for many countries. Trade talks started yesterday, with markets awaiting higher-level meetings later in the week.

At the start of the week, the Japanese yen traded higher against the dollar. It gained 0.1% to 106.79 per dollar.

Against other major currencies, the dollar index didn’t move much at 98.818.

Sterling had the same story, not moving much at $1.2325. British Prime Minister Boris John has recently submitted a proposal to the EU and Ireland over the issue of the Irish border.

Last week, the EU and Ireland indicated that Johnson’s proposal didn’t have much in store. It will probably face rejections.

The trade war between the world’s two largest economies has done a number on the currency markets.

This year has been volatile for global markets, too. Trade optimism and pessimism took turns at traders. The two sides have gone back and forth, indicating an imminent trade deal one moment and then backing off.

At the same time, economic data showed that the trade conflict has dampened economic growth.

A series of data showed that manufacturing in Europe, the US, and China has slowed down. Even Canada, which has shown robust economic growth in the previous four quarters, saw its economy stall in September.

Over in Europe, a similar story unravels. Brexit uncertainties loom large along with the pressure from the global economic climate, which adds insult to the injury.

Central banks have been cutting rates to ward off the negative effects of the slowdown. However, huge economies like Germany are still facing threats of a global recession.

EEA On a New System of Reward Tokens