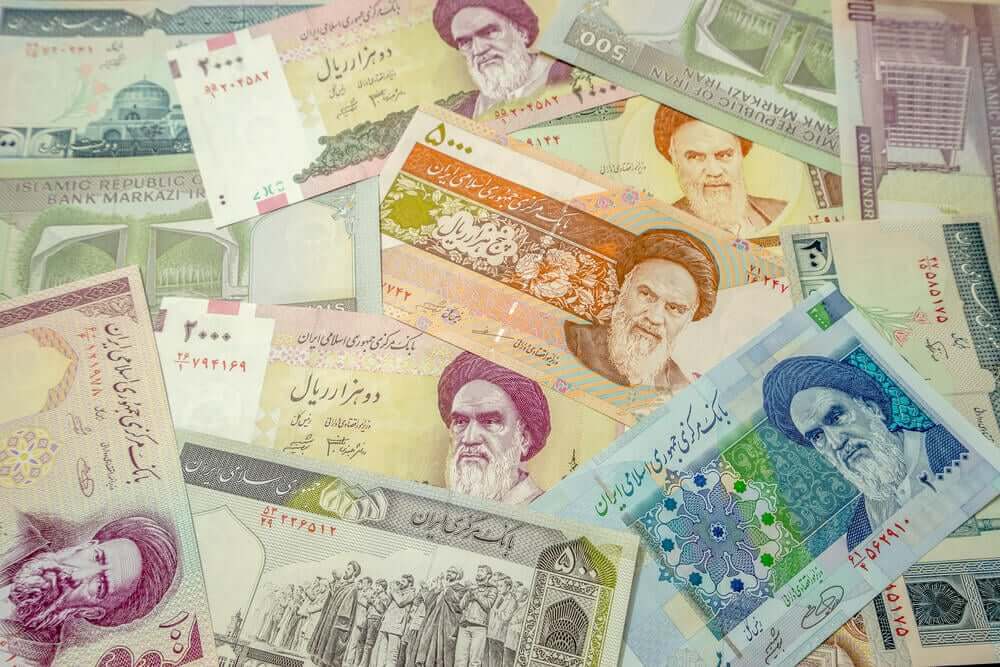 Rial, the currency of Iran, had hit a record low and made a 100,000 rials drop against the US dollar. This happened as Washington will impose its first economic sanctions on Iran on August 7.

Moreover, Bonbast.com reported that the Iranian currency dropped to 112,000 from a 97,500 decline just 24 hours earlier.

The weak economy, local bank’s financial struggles and Iranians’ fears on the effects of US economic sanctions halved the value of the rial. Consequently, the sanctions followed after the US resigned of the nuclear deal with Iran in May.

“The recent developments in the foreign exchange and gold markets are largely due to a conspiracy by enemies with the aim of exacerbating economic problems and causing public anxiety,” the central bank said in a statement.

President Donald Trump resigned the US from the nuclear deal with Iran. From this, international sanctions were lifted for Iran’s control of its nuclear programme.

Starting on August 7, the US will impose economic sanctions on Iran. Further, Washington warned other countries to stop importing Iranian oils or face their own financial measure otherwise.

Experts raised warnings that the financial sanction’s re-establishment could put Iranian oil exports to have a two-thirds drop this year. Meanwhile, Trump named the nuclear agreement with Iran as one of the worst deals. However, the European partners of Iran in the agreement are preparing their own economic measures packages. They will use them to recover the said agreement.

CURRENCY EXCHANGE – Nonetheless, European nations being able to put the package together ahead of the deadline on November 4 is improbable. This was according to France.

The US-Iran tensions have been escalating recently. This followed when senior Iranian military commander implied that Iran was ready to launch a war against the US.

“To Iranian President Rouhani: NEVER, EVER THREATEN THE UNITED STATES AGAIN OR YOU WILL SUFFER CONSEQUENCES THE LIKES OF WHICH FEW THROUGHOUT HISTORY HAVE EVER SUFFERED BEFORE. WE ARE NO LONGER A COUNTRY THAT WILL STAND FOR YOUR DEMENTED WORDS OF VIOLENCE & DEATH. BE CAUTIOUS,” Trump said in a tweet.

Meanwhile, the Iranian military commander said that once the US starts a war, Iran will finish it.

Soleimani leads the Quds Force of Iran’s powerful Revolutionary Guards Corps. Moreover, he was reportedly making comments during a speech in the Hamedan City.

“As a soldier, it is my duty to respond to Trump’s threats. If he wants to use the language of threat, he should talk to me, not to president Hassan Rouhani,” he said.