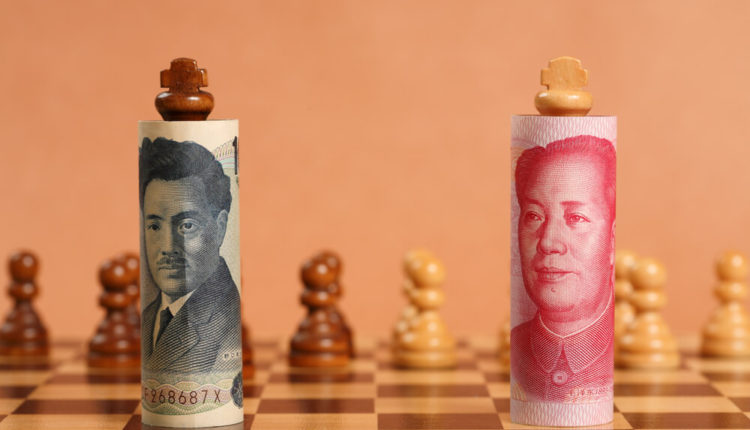 CURRENCY EXCHANGE RATE – On Friday, the Chinese yuan remained steady as Europe and Japan’s economic news implied that there would a possibility of a decline in a few of the volatility of previous month, however, a risk is not far off.

On Friday morning, the greenback increased in battling against yuan. The USD/CNY pair made 0.06% to 6.8489 increase.

The People’s Bank of China (PBoc) placed the 6.8362 reference rate of yuan, more robust than the Thursday’s rate of 6.8488. In August, the industrial output of China surged to 6.1%, surpassing the forecast increase of 6%.

From April, the yuan has been dropping against the US dollar and since then it has already made a loss of 9%. The yuan increased over the previous days. The PBoC has placed a stronger rate in two days consecutively following the reports that the US-China trade talks will continue.

Based on reports, U.S. Treasury Secretary Steven Mnuchin has been communicating with China’s top economic office Liu He. Meanwhile, US President Donald Trump has tweeted that China is facing the pressure however the prospects of trade talks eased the markets.

In Asia, the US Dollar Index went up to 0.01% to 94.53 in morning trade, remaining steady after its decline during North America’s north session.

The yuan will potentially face myriad risks in the following months. According to Chief Equity Strategy Chris Wood of brokerage and investment firm CLSA, the unexpected shift in the geopolitical climate could drive the yuan past the 7 marks and would provoke the PBoC to make efforts.

In spite of the risks, there was a slowdown in the bearish bets on yuan. According to Bloomberg, the Depository Trust & Clearing Corp stated that the value of options on the yuan declining past the 7 marks dropped last week to the lowers in two months.

Meanwhile, the Japanese yen was steadying flat in battling against the dollar following its drop overnight. There was a decline of 0.01% to 111.91 in the USD/CNY pair. The dollar had beaten the yen overnight. The pair was standing at 111.35 on Thursday.

On Friday, the Turkish lira weakened a day following the central bank made an increase on its benchmark rate by 625 points in the biggest.

The lira made a loss of 40% of its value this year and had firmed to 6.08 in battling against the greenback after the rate hike on Thursday. However, the Turkish currency, later on, had declined slightly in early trade on Friday. It traded at 6.13 to the dollar.