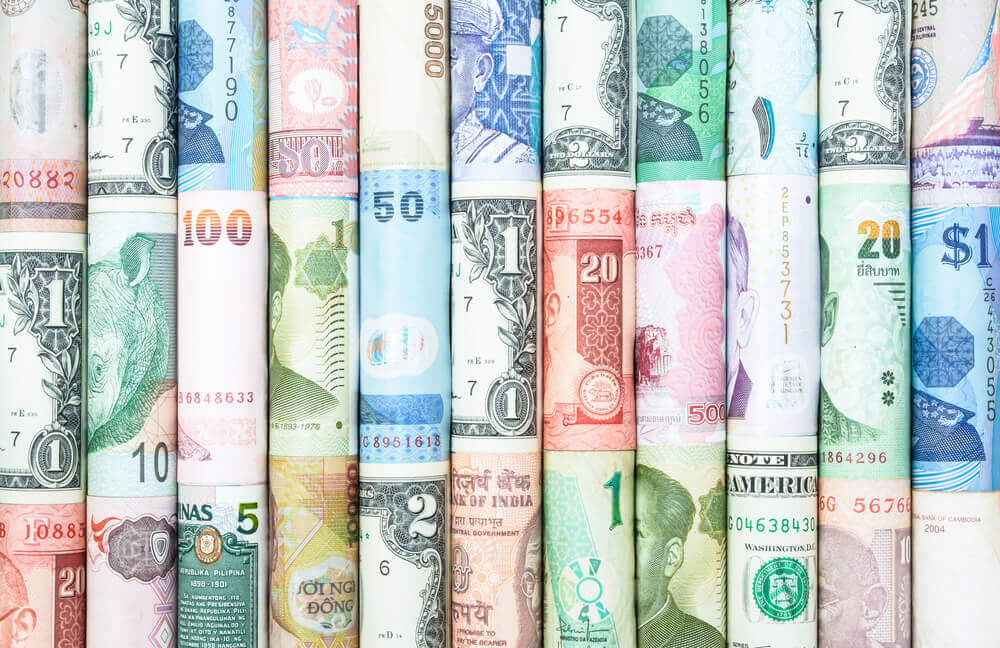 A Currency Blow Amid an Escalation of the Sino-US Dispute

On Monday trading sessions, the world’s leading major currency showed signs of confusion after a forefront denial on an investment talk with China.

A renowned news publication reported over the weekend that Treasury sources are now granting a partial denial of claims. Specifically, such claims are concerning the U.S. and that it is considering imposing restrictions on investing in Chinese companies.

The greenback waded, then sunk, then retraced back onto surface as traders found trouble making sense of the recent escalation in the trade war.

The yuan and several other currencies linked to it found themselves caught in the middle of the blow caused by the reports. This is despite President Donald Trump’s suspension of a few tariffs as China celebrates the 70th anniversary of the Communist Party’s takeover.

The Chinese currency stood at 7.1314 against the dollar, slightly weaker by 0.1%. Luckily, a minute revision to the Caixin Manufacturing Purchasing Managers Index (PMI) supported the yuan to some extent.

Sterling came under pressure as U.K.’s Conservative Party gears up on a political stimulus in advance before it holds its annual conference.

A weaker data on Germany’s manufacturing sector has also affected employment rates and hiring, according to the latest labor market report.

The single currency found itself around $1.0944 against the greenback.

Elsewhere, the pound also showed little to no reaction after the publication of Chancellor Philip Hammond’s article in the Times of London on the weekend. Hammond claims that the new Prime Minister, Boris Johnson, gained newfound allies of financial backers.

According to the Chancellor, Johnson’s backers are stepping up to earn billions, if ever a Hard Brexit occurs, by way of shorting the pound.