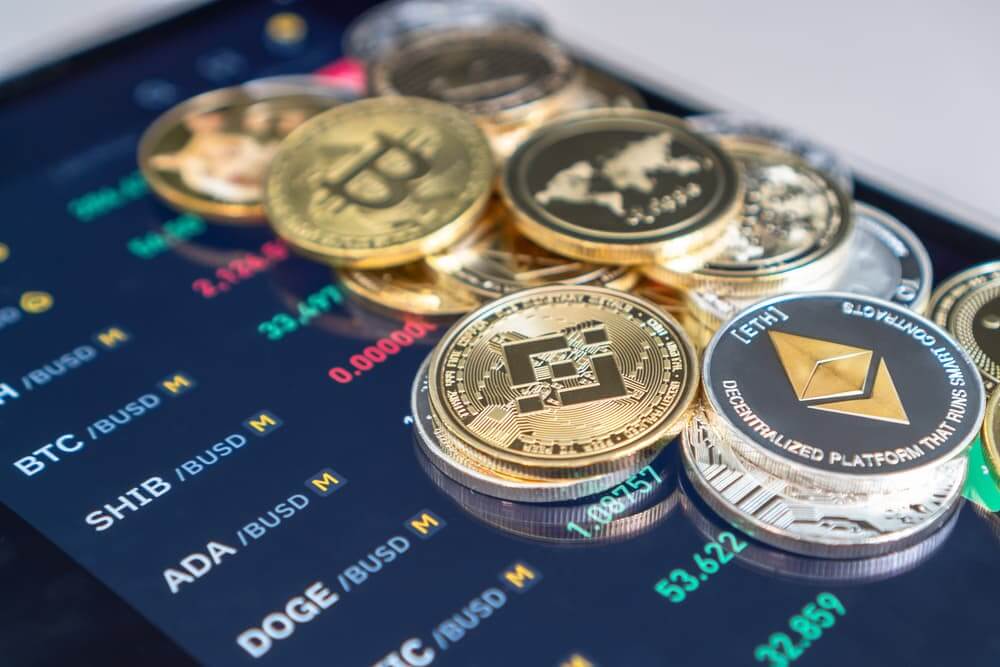 Cryptocurrencies anonymously allow financial transactions. We have been using cryptos to bypass capital controls and increase the efficiency of payments and transfers.

The banking authorization, published in the Official Government Gazette on Tuesday, requires permission from those wishing to use cryptocurrencies. The bank said it would assess each request’s legality, socio-economic benefits, and project characteristics before issuing the license, which is initially valid for one year.

The arrival of mobile internet three years ago paved the way for crypto exchanges in Cuba. The number of enthusiasts on the island is growing as the currency helps overcome obstacles posed by US sanctions.

The decades-long US trade embargo has kept Cubans away from traditional international payment systems and financial markets. Cubans cannot obtain credit or debit cards for international use on the island. Moreover, it isn’t easy to get them abroad.

Several Latin American neighbors of Cuba express interests in cryptocurrencies, including El Salvador, the first country in the world to adopt Bitcoin as legal tender.

Vidal said he doubts Cuba will become another El Salvador, making bitcoin the currency of choice or developing its cryptocurrency. Still, the government is more concerned with facilitating import remittances and international foreign trade. 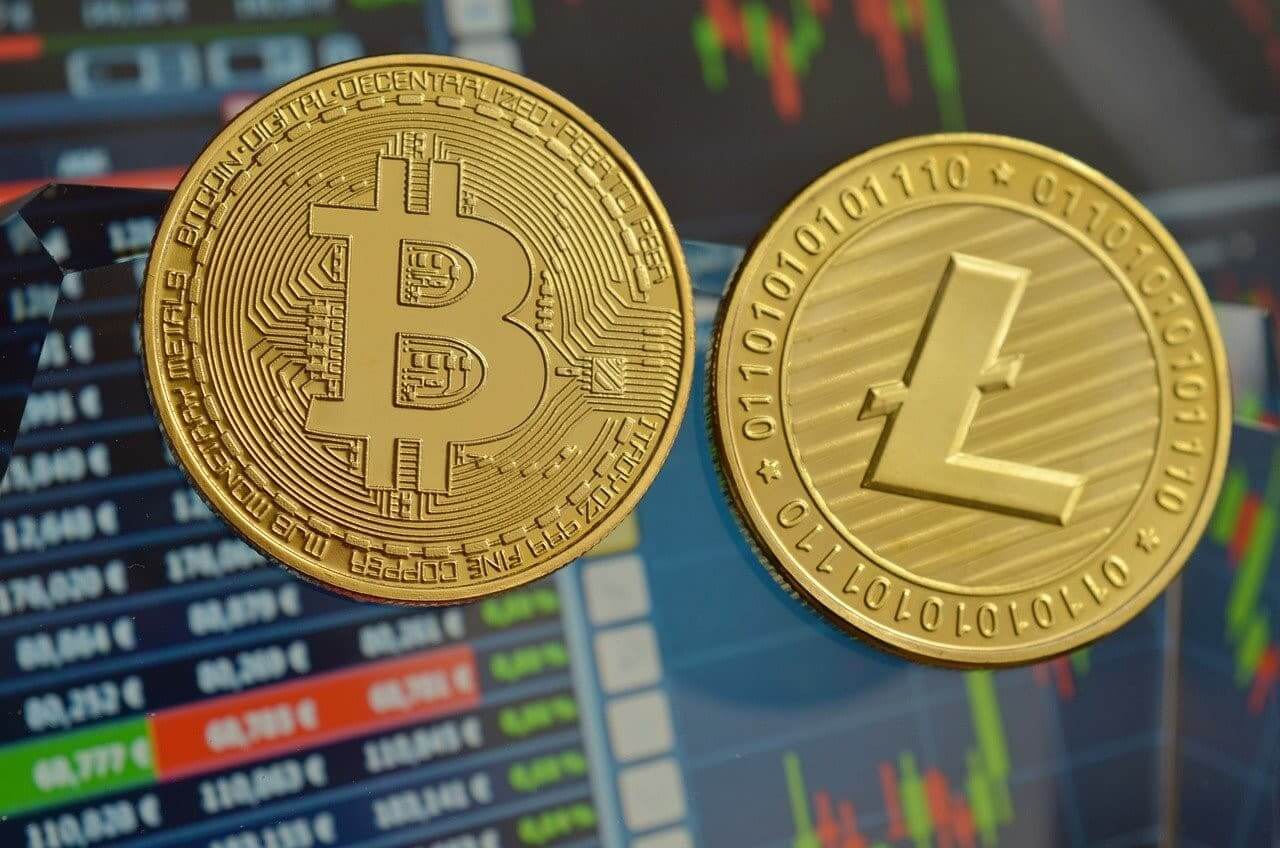 Gibraltar has unveiled new regulations for the cryptocurrency industry, targeting potential market manipulation and insider trading in the fast-growing space.

On Wednesday, the British Overseas Territory at the southern tip of Spain published an amendment to existing regulations requiring companies trading bitcoin and other digital currencies to respect the integrity of the markets in which they operate.

Despite its small size, Gibraltar has a solid track record in setting the rules for the crypto market. The region, which borders Spain but is under British control, first introduced a licensing regime for blockchain companies back in 2018.

Some sizable names have settled in Gibraltar and are licensed by local regulators, including FTX, Huobi, and Bullish, the latter of which is backed by PayPal co-founder Peter Thiel.

Executives from Binance, the world’s largest cryptocurrency exchange, also visited Gibraltar a few months ago without a license, Isola said. After facing raids in multiple countries over the past year, the company is trying to be a friend rather than an enemy of regulators.

Spain agreed last year to remove Gibraltar from its list of tax havens following a tax cooperation deal with Britain. The issue is a sticking point in London-Madrid talks after Britain leaves the European Union. 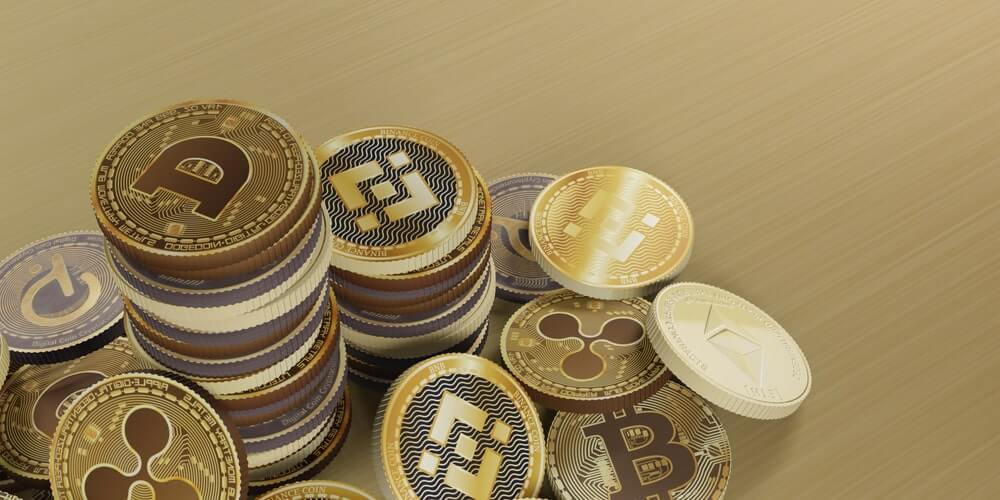 Diokno said the project would be led by a cross-sectoral national team and external advisors from international standard-setting bodies and multilateral institutions to conduct training and knowledge-sharing on global CBDC development and implementation.

Last year, the country took its first steps towards a CBDC with the release of an exploratory study. It also signed a memorandum of understanding on information sharing and capacity building with the Monetary Authority of Singapore and the Central Bank of Mauritius in the areas of digital currency, fintech, and Islamic banking. It participated in a BIS study on the role of CBDCs in financial inclusion.

The G24 has grown to 28 members since its inception, plus China as a specially invited country to coordinate developing countries’ positions on currency and development issues. 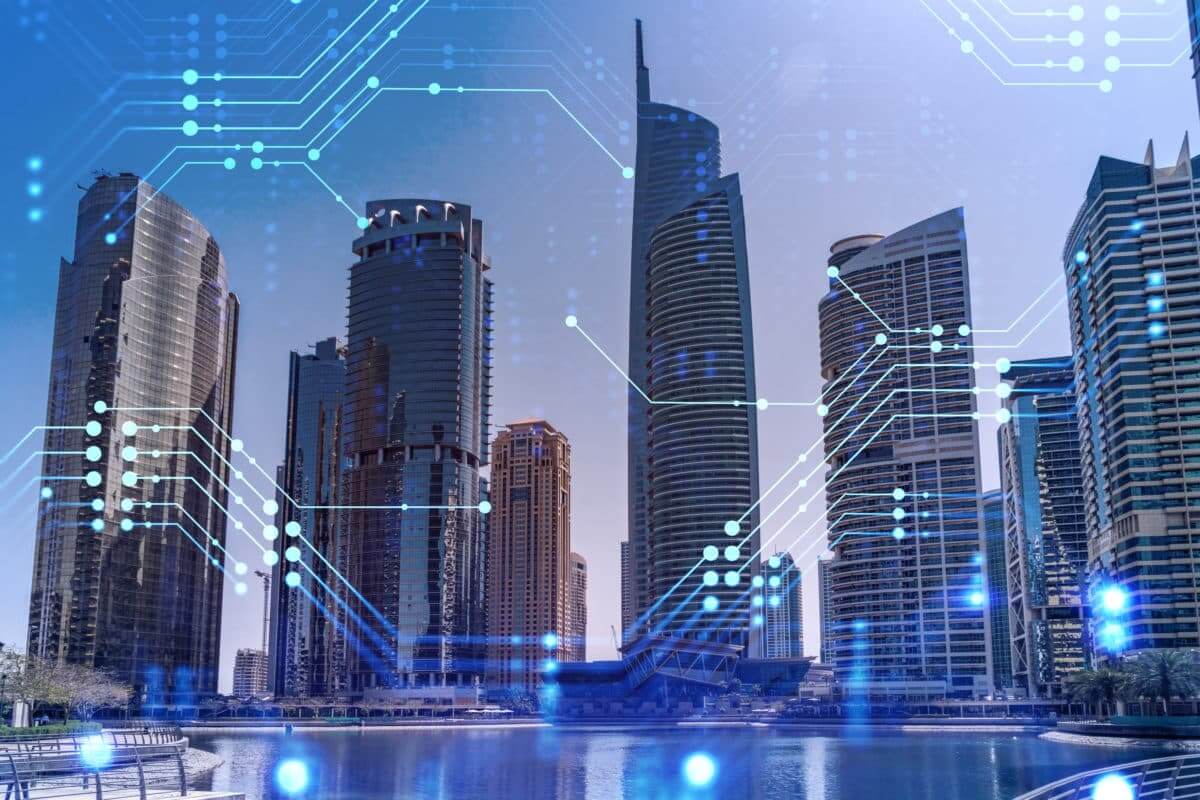 Founded in 2002 by colorful billionaire Hussain Sajwani, DAMAC Properties has operations in the Middle East, Canada, and the UK. It also owns high-end fashion and jewelry brands Roberto Cavalli and De-Grisgono.

Sajwani is famous for extravagant marketing tactics like giving away free Lamborghinis to home buyers. In 2013, he also partnered with Donald Trump to open several Trump-branded golf courses in Dubai.

After a disappointing few years, the roughly $2.1 billion company may see crypto as a way to grab attention. DAMAC reported net sales of $816 million in 2021. They posted an overall net loss of $144.6 million in a year plagued by the global pandemic. The company’s losses totaled $176 million the year before.

Besides accepting BTC and ETH payments, the company will also make it easier for sellers to switch to fiat. DAMAC’s general manager of operations, Ali Sajwani, noted that the company focuses on emerging technologies such as encryption.

DAMAC also highlighted that Dubai is becoming a crypto hub due to the government’s crypto-friendly regulations and virtual asset licenses.

Top exchanges like Bybit, Binance, and FTX Europe all have set up shop in Dubai recently. Kraken also received a license earlier this week.

The company noted that it is interested in “driving” Dubai’s ambitions by launching more crypto initiatives.