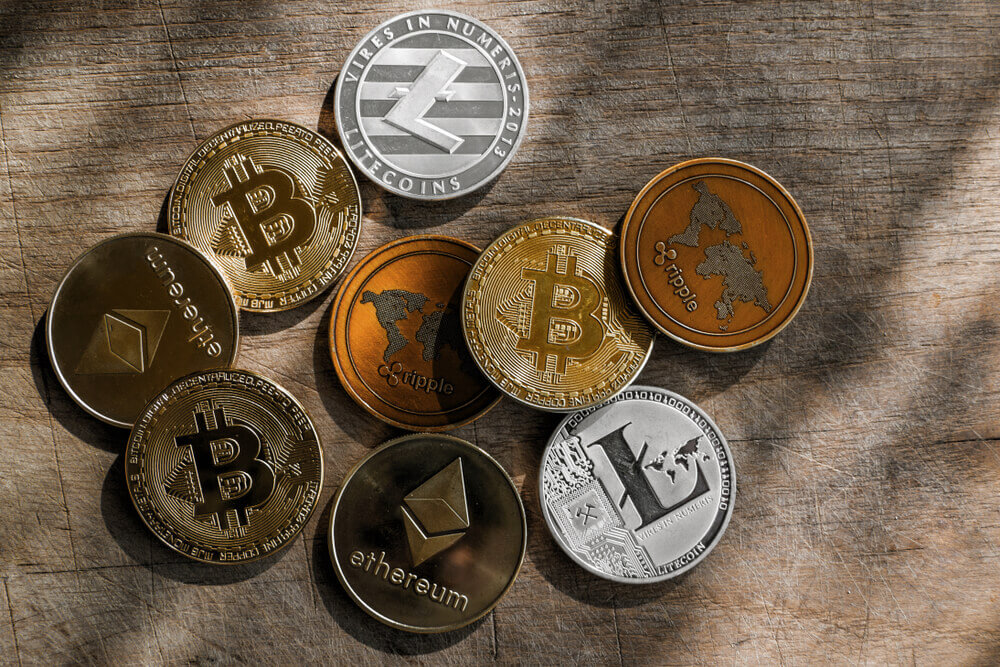 The price of major cryptocurrencies changed numerous times during the weekend.

Crypto mining is a complicated process. On September 13, Bitcoin’s two-week hash rate reached another major threshold. It achieved 85 exahashes per second (EH/S) this happened around 19:00 UTC.

It is worth mentioning that computing power used in Bitcoin mining reached another record. The major factor which contributed to this achievement is the new machine. More precisely 600,000 new machines which most likely became operational during the last three months.

According to the crypto mining pool, BTC.com, EH/s, and computing power both of them increased by 60% since June 14.

Hashing power reached this level thanks to the news models of ASIC miners. Asic is an application-specific integrated circuit miner.

The difficulty level is close to 12 trillion, which is a new record. Let’s have a look at the Bitcoin’s mining difficulty and how it works.

The Bitcoin’s mining difficulty measures how hard it is to create a block of transactions, adjusts after 2.016 blocks or roughly every two weeks. This helps to ensure that the time to produce new blocks will be around 10 minutes. The hashing power is used by computers around the world are trying to win the freshly minted bitcoins. However, they are subject to change.

Ethereum is second-largest cryptocurrency when it comes to market capitalization after Bitcoin. The price of Ethereum surpassed $190 level. Ethereum broke the resistance level above $190. On Monday, the Ethereum’s price was $194. This is a huge success for the cryptocurrency as during last week it struggled to break the resistance above $180 level.

Zuckerberg’s talk about his futuristic vision…

Omri Shafran and iNitrile – the story of fraud