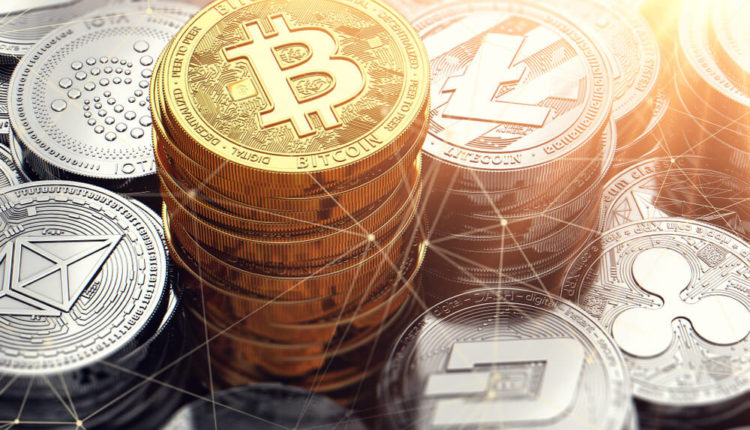 The price of the biggest cryptocurrency increased on Thursday. In 2019, there is no shortage of digital currencies. People all over the world take part in crypto activities. As a result, there are more than 1,000 cryptocurrencies. Private and governmental organizations are also working on such projects.

One of the most prominent cryptocurrency is Bitcoin, which dates back to 2009 when the global economic crisis caused severe damage to the global economy. This crisis coupled what followed after decreased the trust in financial institutions in the U.S. and abroad.

In August, Bitcoin faced problems, especially during the second half of the month. The situation more or less stabilized at the beginning of September. The Bitcoin strengthened its position above $10,000.

Two days ago, on Wednesday, Bitcoin was able to break the resistance area, and price surpassed $10,500. On September 4, the price of number one digital currency even reached $10,888. This is the highest point since the beginning of the month.

Another cryptocurrency, Ethereum, was not in the same position. It was unable to surpass the $180 level. Yesterday, Ethereum’s price was $171. 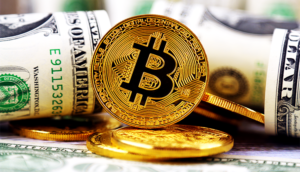 The digital currencies are becoming popular as a result; it can compete with traditional currencies. Several countries are working on national cryptocurrency projects.

The People’s Bank of China is developing national digital currency. The central bank has a special team from the employees to work on this task. The Central bank’s Digital Currency Research Lab is working on this project. Another interesting fact that they are working from the undisclosed location rather than from the bank’s headquarters.

The exact date when a central bank will launch this cryptocurrency is unknown. There are several opinions. This might happen in November.

T-Mobile Sued Amid Merge with Sprint