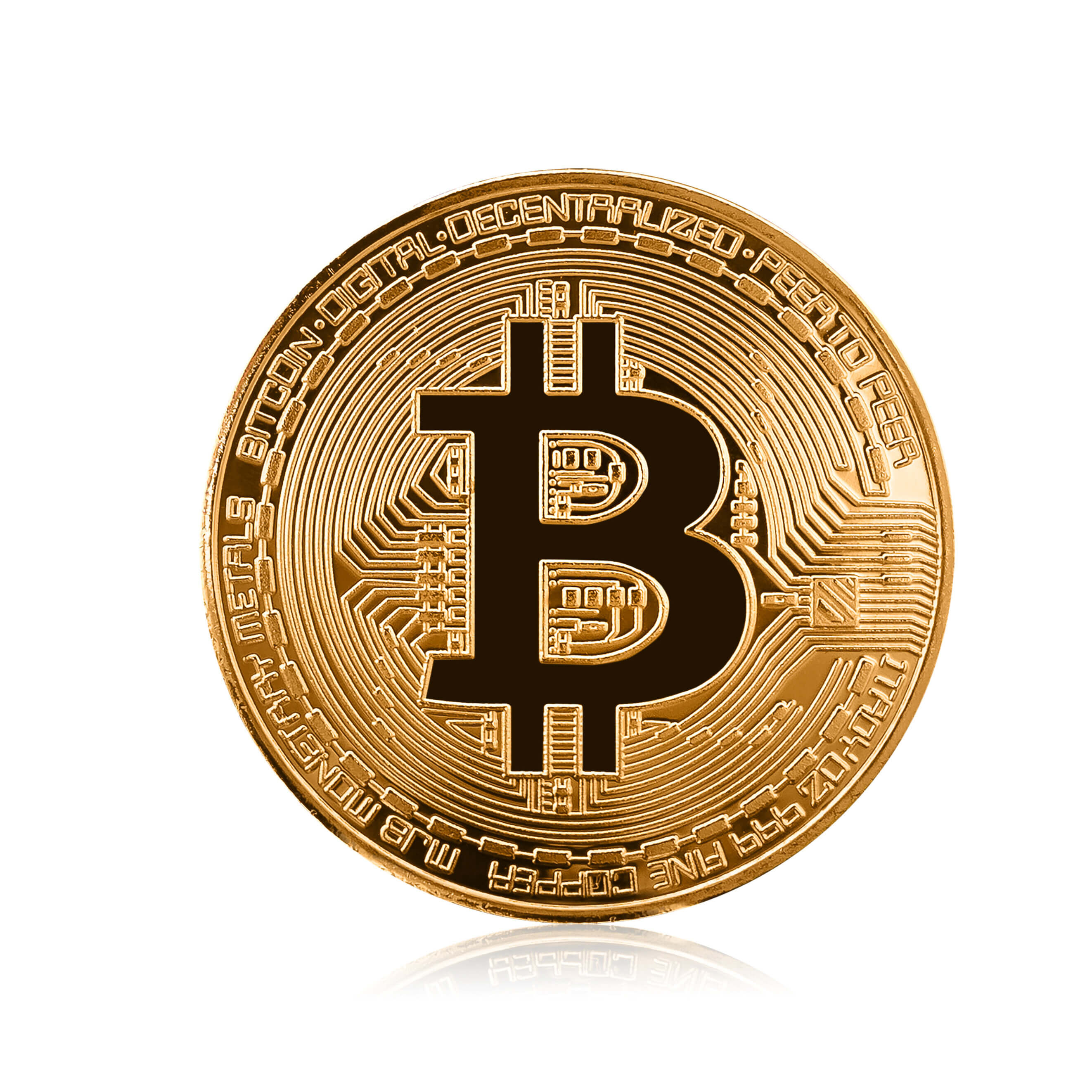 Bitcoin is one of the best-known cryptocurrencies, and this is no coincidence. Right now, the price per Bitcoin surpassed $10,000, to be the more accurate current price is $10,544 per Bitcoin. It is worth mentioning that there is a chance that this trend will continue in the future. There are many factors which influence the price of Bitcoin. However, some of the critical factors are the global economy and monetary easing. Also, another reason is that 85% of the Bitcoin supply has been mined. All of these reasons, combined with increasing the attractiveness of this cryptocurrency for potential investors.

Research firm Delphi Digital published a report. They underlined the importance of monetary policies for Bitcoin. According to this report, the decision to lower the interest rate coupled with the global economic problem could create a “perfect storm” for Bitcoin.

The authors of this report mentioned several reasons which might cause monetary easing across the globe. First one is the trade war between the U.S. and China. Next one is the risk of no-deal Brexit. Additionally, the chance that the U.K. will leave the European Union increased after Boris Johnson became the Prime Minister. Another reason is that it is low GDP growth in Germany. U.S. Federal Reserve already made the decision, and other central banks might follow the footsteps of Federal Reserve.

Global economic problems might further increase the price of Bitcoin. There is several reasons why these will influence the Bitcoin. Delphi Digital points out that the risk of global economic slowdown continues to increase in 2019. It means that the central bank might lower the interest rate to stabilize the situation. The list of potential problems is quite long. Some of the primary indicators of global economic issues are GDP growth forecasts as well as inflation.

In the report prepared by Delphi Digital authors also mentioned that the price of Bitcoin increased because of its comparison to gold. The major reason for Bitcoin’s positive price performance is that it is acting as “digital gold.” In the situation when major currencies continue to depreciate Bitcoin is seen as a possible solution in this situation.

It is worth mentioning that U.S. debt level surpassed $22 trillion which is a considerable amount of money even for U.S. Authors of the report think that in the long run, this will weaken the position of U.S. dollar. It means that foreign holders of U.S. treasuries might rethink their strategies regarding the role of the U.S. dollar. This won’t happen overnight, but in the long run cryptocurrencies such as Bitcoin will be able to challenge the U.S. dollar.

Delphi Digital also underlined another reason why investing in Bitcoin is a good idea. According to this report, there is a chance total investible Bitcoin market will become more significant than the investible gold market. This might happen in the long run.

Last but not least is that the Bitcoin market is quite small. It means that it is more attractive for investors who are looking for larger returns.

Digital Currencies are relatively new in comparison with traditional currencies. However, Bitcoin and other cryptocurrencies have a bright future.