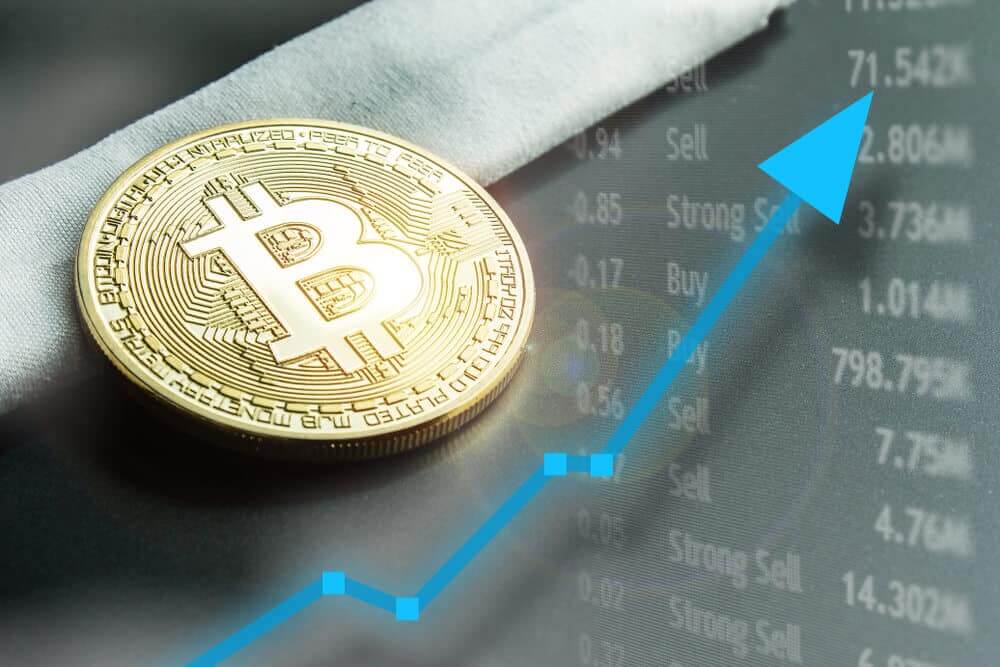 CRYPTO MARKET – On Friday, Cryptocurrency prices edged higher after the review of the U.S. Securities and Exchange Commission (SEC) of its staff’s decision to block nine Bitcoin ETF funds from trading.

The SEC banned applications on Wednesday from three companies in listing their funds on Bitcoin ETF. This is amid the expression of the regulator’s concern on fraud and manipulation of bitcoin markets. Further, the proposals were not able to meet the regulator’s requirement “that a national securities exchange’s rules be designed to prevent fraudulent and manipulative acts and practices.”

According to the SEC, their four commissioners will review those decisions. As per reports, the commissioners along with the SEC chairman have the authorization to review the decision unless they are interested. Moreover, the SEC banned the July’s application of Winklevloss ETF that would have traded physical bitcoin.

“The markets are small and the volumes on some of these exchanges are low, which makes it such that manipulation is possible. That’s their major concern and, without having any sort of regulatory body stepping in and policing people doing that, it’s always a possibility,” Chris Matta, co-founder of Crescent Crypto Asset Management said. He added that the trading of a Bitcoin ETF will not begin this year.

In July, the regulator made an announcement about the postponement of its approval on VanEck ETF until Sept. 30. Elsewhere, China, which is one of the largest sources of crypto demand, was reportedly shifting to block more than 100 overseas crypto exchanges from making offers of services to domestic investors.

The China National Fintech Risk Rectification Office had determined the IP address 124 foreign trading platforms which the country was planning to ban access. This is the country’s way in stepping up efforts to monitor the commercial use of cryptocurrencies, according to Shanghai Securities Times.

Bitcoin took hits following the plans of the SEC to review decisions of rejecting a set of bitcoin ETF applications. According to the regulator, there was potential price manipulation as well as fraud in markets tangled in the securities. However, the SEC issued later on indicating that they will review the rejection decision.

This paved way to bulls of expecting approval on the applications in some point or longer time that would be enough to provide revisions in the proposals. Either way, the confidence to see approval before long could be sufficient to maintain the prices supported for the time being.

The Wilder World is launching WILD token ICO on Polkastarter