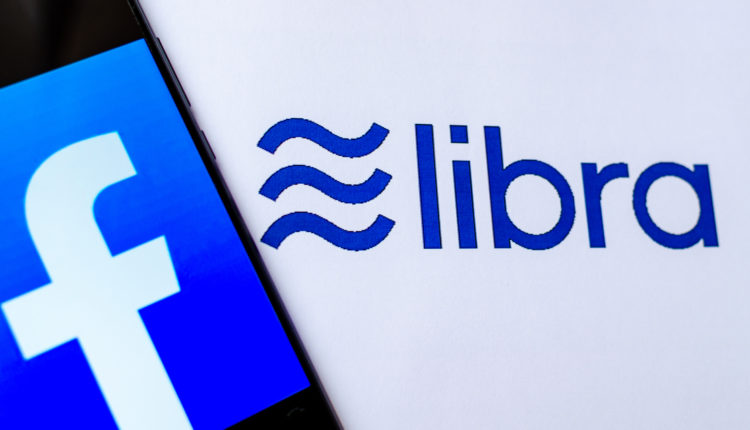 Should sending money be as easy as sending a photo? According to Mark Zuckerberg, it should. But what does FB know about managing money? Very little time passed since FB lost customer’s trust due to privacy concerns. It is interesting how FB thinks users will be able to trust the big corporation with their financial information.

Still, FB has been blowing up on the market. In the latest months, Facebook managed to get back up closer to $200 per share. We assume it is due to the information leaks regarding the new crypto Libra. Now that it was officially announced, Facebook will keep booming on the market until release.

The official date has not been announced. All we know is it will be released somewhere in 2020. The crypto market is already feeling the pressure. FB Libra Assoc. is a non-profit group of organizations. Visa, MasterCard, and PayPal are founding members of the association. The relationship between these financial corporations creates speculations regarding the link.

Since users have trust issues with FB and trust Visa and MasterCard, the skepticism should lower. That seems to be the most optimal explanation for the intent of the association. Visa and MasterCard should provide the needed financial security to FB Libra.

But the nature of their link still leaves some questions. Are not the big financial corporations scared of 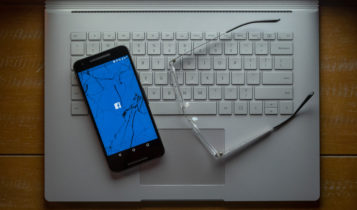 losing to a newbie? Facebook has so much influence in the world that people might quickly switch to digital payments via FB.

Harshita Rawat, a Berstein analyst, expressed his opinion regarding the issue. “People are happy with their credit and debit cards; there is not a problem screaming for a solution, from a consumer point of view.”

Though Rawat makes a valid point, the ease of money transfers would out-win the established corporations. Even companies like Spotify announced that they would accept Libra as a payment method globally. Visa and MasterCard do not realize the threat posed by the new controlled FB currency.

Regulators in the USA and Europe are pushing for effective oversight. Senator Sherrod Brown released his opinion on Tuesday:

“Facebook is already too big and too powerful, it has used that power to exploit users’ data without protecting their privacy, and we cannot allow FB to run a risky new cryptocurrency out of a Swiss bank account without oversight. I’m calling on our financial watchdogs to scrutinize this closely to ensure users are protected.”

The mistrust of the corporation creates even more skepticism from the users. Especially that knowing even politicians are asking for more time before release, makes us rethink FB Libra.

Democratic Representative Maxine Waters is also skeptical of the new FB currency. “Given the company’s troubled past, I am requesting that Facebook agree to a moratorium on any movement forward on developing a cryptocurrency until Congress and regulators have an opportunity to examine these issues and take action.”

It is FB does not have the government on their side. Makes sense why they decide to pair with more significant financial institutions. Still, the rest of the world is skeptical of the new FB crypto, Libra.