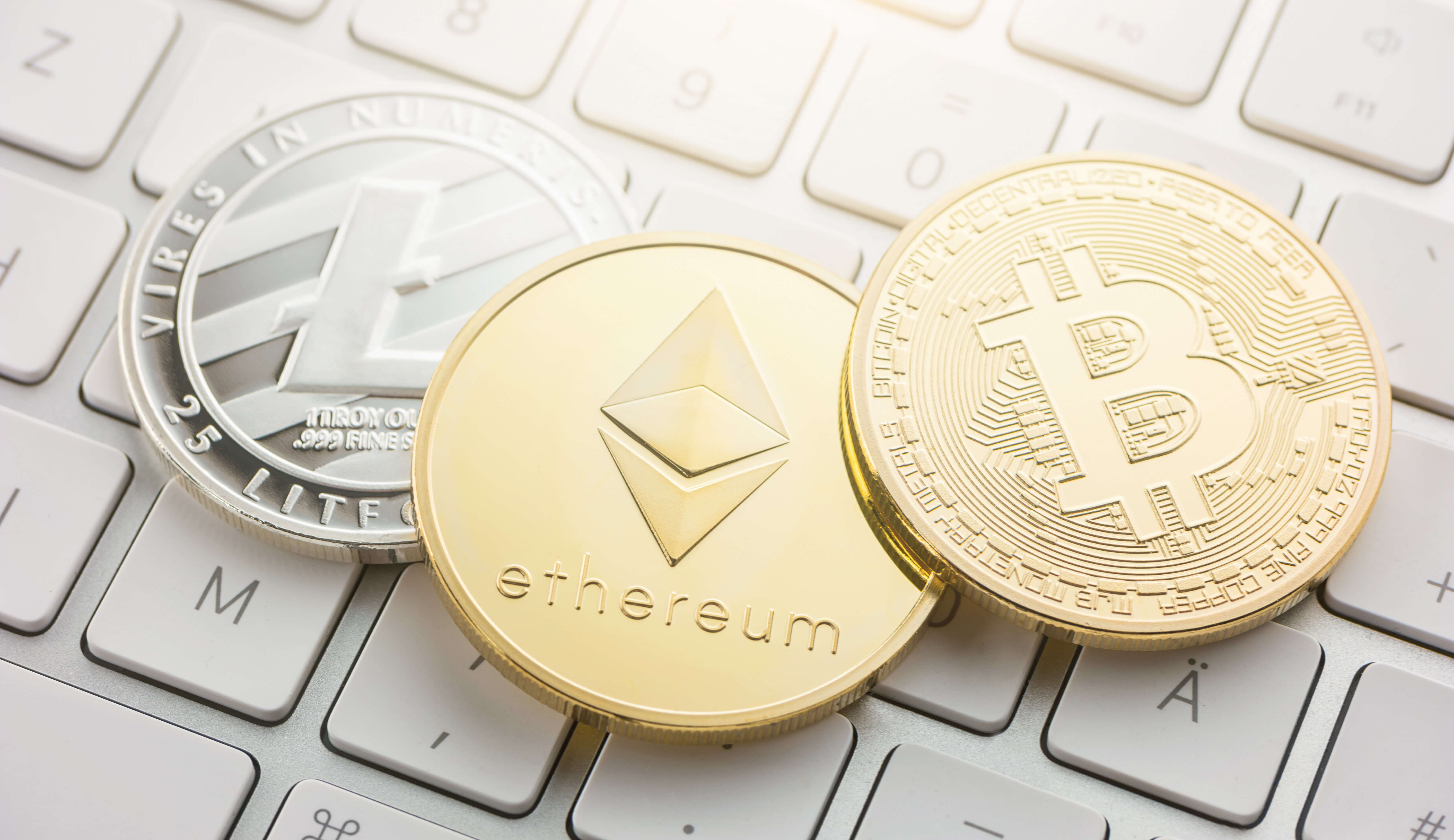 Cryptocurrencies are becoming more popular among the current and potential investors. It is not surprising why the number of people who would like to learn more about cryptocurrencies uses social media for this purpose. For example, a lot of customers use Reddit. If you actually type Reddit cryptocurrency, the search results speak for itself. The recent news helps to fuel the interest as price per Bitcoin reached more than $11,000.

Crypto currency market is a relatively new business but has a vast potential to revolutionize the traditional markets. During the weekend, the price reached more than $11,000 per Bitcoin. It is interesting to monitor how Bitcoin broke the resistance at $11,200. At a price per Bitcoin reached $11,737.

It is worth mentioning that the price of Bitcoin surpassed $11,000 zone after it regained the ground BTC lost on July 8 and July 22. During this period price fell to less than $10,000 per Bitcoin. On August 4, the bitcoin price reached $11,000 for the first time in 21 days. On that day, Bitcoin struggled as it encountered resistance. However, it managed to achieve the best result in three weeks. Reddit cryptocurrency dived deep in tot he discussions regarding the future of BTC. 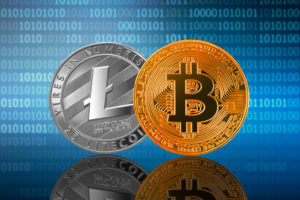 Another cryptocurrency which is Ethereum also benefited from the current situation. As its price reached $230, which is a good result for this digital cryptocurrency. It is interesting to see how the price of Ethereum will change for the upcoming days. There is a chance that the price might reach $240 or higher due to favorable conditions.

Litecoin is the fifth-largest cryptocurrency based on market capitalization. On Monday, Litecoin is going to reduce its block reward by half. This process is referred to as a coin “halving” It is worth mentioning that halving is important for any cryptocurrency due to limited supply.

To have a better understanding of this process, let’s have a closer look at “halving.” Litecoin was designed in a way to reduce the amount of Litecoin slowly. The purpose of this process is to regulate the number of coins released to the market. This helps to avoid inflation, which is an essential factor. The total number of Litecoin is 84 million LTC. Out of 84 million, only just over 21 million coins remain, it means that the majority of the LTC has been mined. Right now, the price of Litecoin is $97.28

The Iranian economy is struggling to deal with economic problems. U.S. sanctions hurt the local economy. One of the possible solutions for Iran was to authorize crypto mining. However, to start crypto mining, potential investors might receive permission from Iran’s Ministry of Industry, Mine, and Trade. Another condition is that crypto mining should take place outside of provincial centers. They even specified that miners have to establish such facilities at least 30 km from the provincial centers.

Binance listed a ALCX token. What about OGS, LDG, and CLVX?

Factors To Consider Before Making an Investment