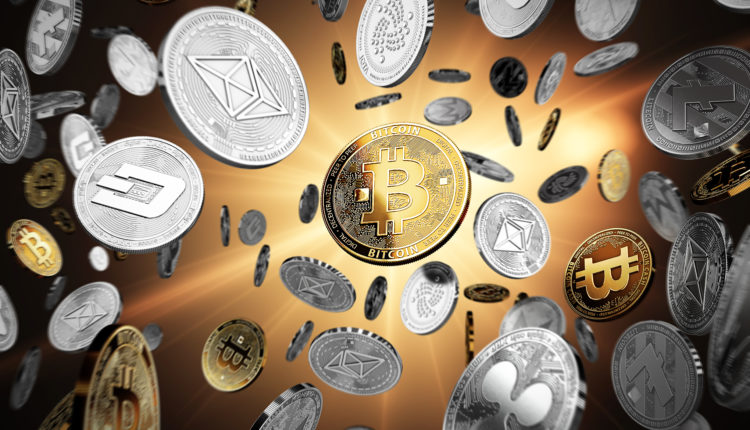 Bitcoin’s behavior over this weekend was thrilling. Investors were not able to take their eyes off the screen, and neither were we.

Bitcoin managed to hit $9,371 on Sunday Morning. The lowest it dropped to was $9,004. It appears that Bitcoin is not planning on dropping below the $9,000 mark for at least the whole week.

The trading volume during the weekend was not as important. Bitcoin generally loves weekends and acts up during them. What matters is how the trading will continue during the week — especially when the new regulations will be released on the 21st.

It is hard to say how the market will change when the regulations are incorporated. Many traders will leave, but even more, will join. The rules will create a safer environment for traders, increasing the daily volume and price.

Next weekend will most likely show a drop followed by a significant rise. It will not take long until BTC breaches the final resistance level before moving into five digits. Bitcoin is likely to surpass the 2017 high by 2020.

Though Bitcoin’s unpredictability is not surprising, it is still interesting to understand why BTC is behaving this way. There are different theories as to why the price boom occurred. In the end, they are all theories. There is no proof between different trading instruments and BTC. It appears to be the only trading 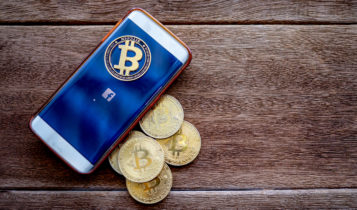 Facebook’s new token, Libra or GlobalCoin, will profoundly affect BTC though there are different opinions, whether it will be a positive or negative impact. Some believe that Facebook will be able to help people understand digital assets. By “practicing” with the Facebook token, countries with unstable currencies will be able to adopt digital currency down the road.

Though another opinion, specifically Peter Schiff completely disagrees. Schiff is a gold bull and prominent US stockbroker. He thinks Facebook token will be bad news for BTC. He said Facebook would target the market BTC is counting on for growth – nations with high inflations. The Facebook token will be stable, more accessible, and cheaper compared to BTC. Due to this, Bitcoin will be in trouble once Facebook releases its new digital asset.

Another reason as to the boom of BTC over this weekend could make the US ban for Binance. Binance coin decided to stop providing services to the US. Binance ended up depreciating 6.5% against Bitcoin. The influence of Binance on BTC could be significant, as traders had no other reasons but to move to BTC from BNB. That could explain the price boom.