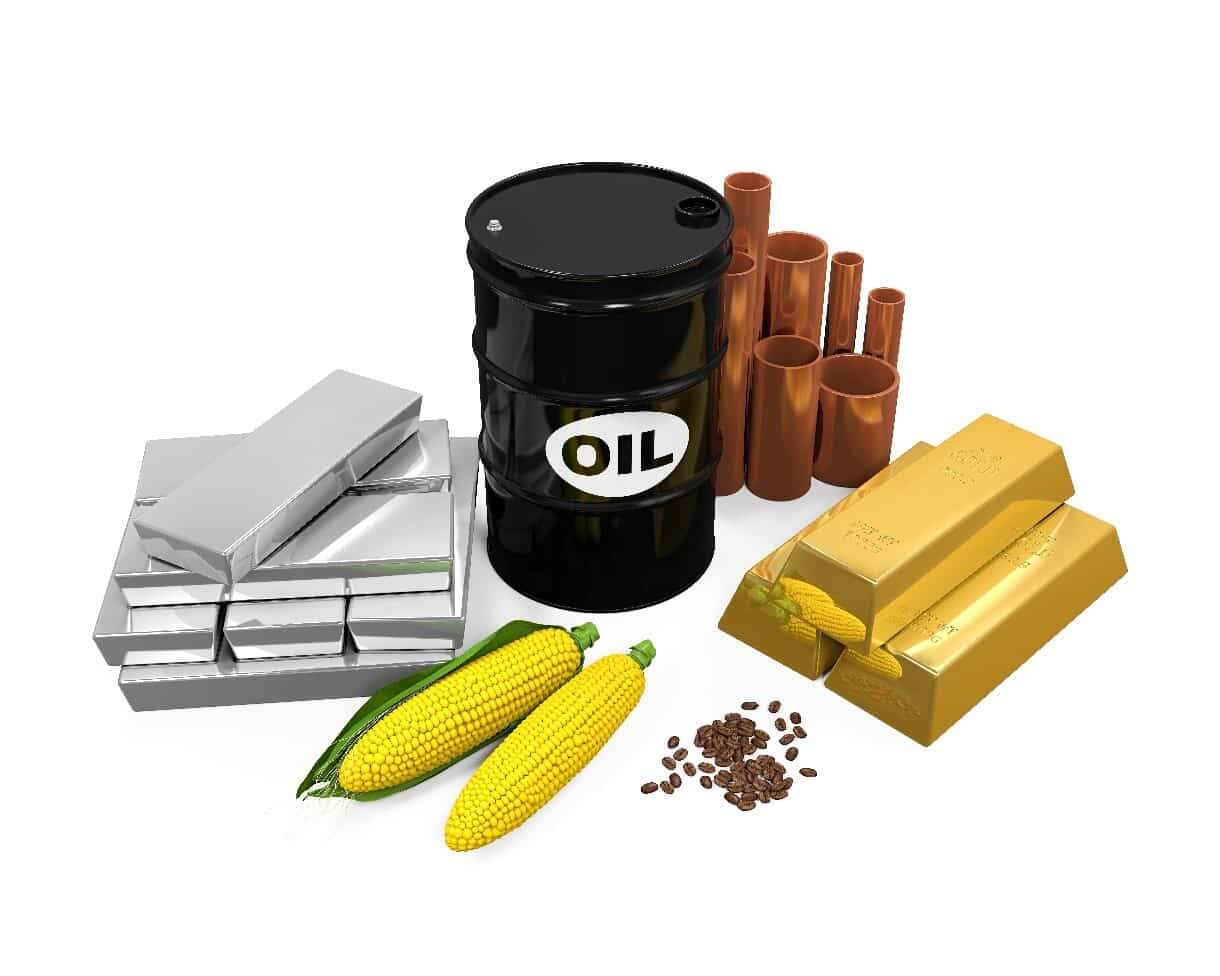 Crude oil has risen significantly during Wednesday’s session. The black gold prices advanced by more than 4%.

WTI has crossed the $70 level, which is where the 50-day exponential moving average passes.

After a drop of 8% in Monday’s session, crude oil had an excellent rebound. On the other hand, crude reserves in the United States increased. According to the Energy Information Administration, US oil inventories grew by 2.1 million barrels for the week, which ended July 16.

However, it seems that traders are ignoring that data.

The Brent market also advanced and approached the 50-day average. September Brent crude added almost 4.2% or $2.88 to settle at $72.23 a barrel and recovered from Monday’s losses.

Natural gas prices soared on Wednesday as the great heat wave in the western United States continues to increase demand. In addition, raw materials continue to rise in general, and therefore, this must be reflected in some way in the natural gas market.

Natural gas futures increased by 1.4%. The commodity prices have jumped more than 53% from the beginning of the year and 130% from a year ago. They are back to December 2018 levels, when gas last traded above $4.

On the other hand, analysts believe that this period is a historically appropriate time for the price to skyrocket. Therefore, if raw materials start to weaken, gas could be the first to start receiving downward pressure.

The US allows Germany to complete Nord Stream 2 gas pipeline

The United States declared Wednesday that it had reached an agreement with Germany. It allows the Nord Stream 2 gas pipeline to be completed if Berlin will help Ukraine so that the project does not threaten its energy security.

The pact resolves the biggest source of tension in the relationship between Washington and Berlin.

In a joint statement, the United States and Germany listed a series of conditions. Under it, the US government accepts the completion of this project. According to the statement, the agreement is designed to ensure Russia will not improperly use energy as a weapon to achieve aggressive political ends.

Why is the price of gold falling?

Yesterday, for the first time in the last two weeks, the gold futures contract closed below the 10-day moving average.

The price tried to recover after hitting the $1795 support level, but the demand was not enough to drive the price higher.

The decline of this precious metal has been highly correlated with the strong rebound experienced by the equity markets in the last two days.

Yesterday, the S&P 500 and Nasdaq 100 stock indices closed above their low levels on Monday, driven by earnings better than expected reports from companies.

So far, 15% of the companies that make up the S&P 500 index have made their reports. 88% of them exceeded the average earnings estimates of analysts.

The gold price seems to negatively react to this increased appetite for risk in equity markets. 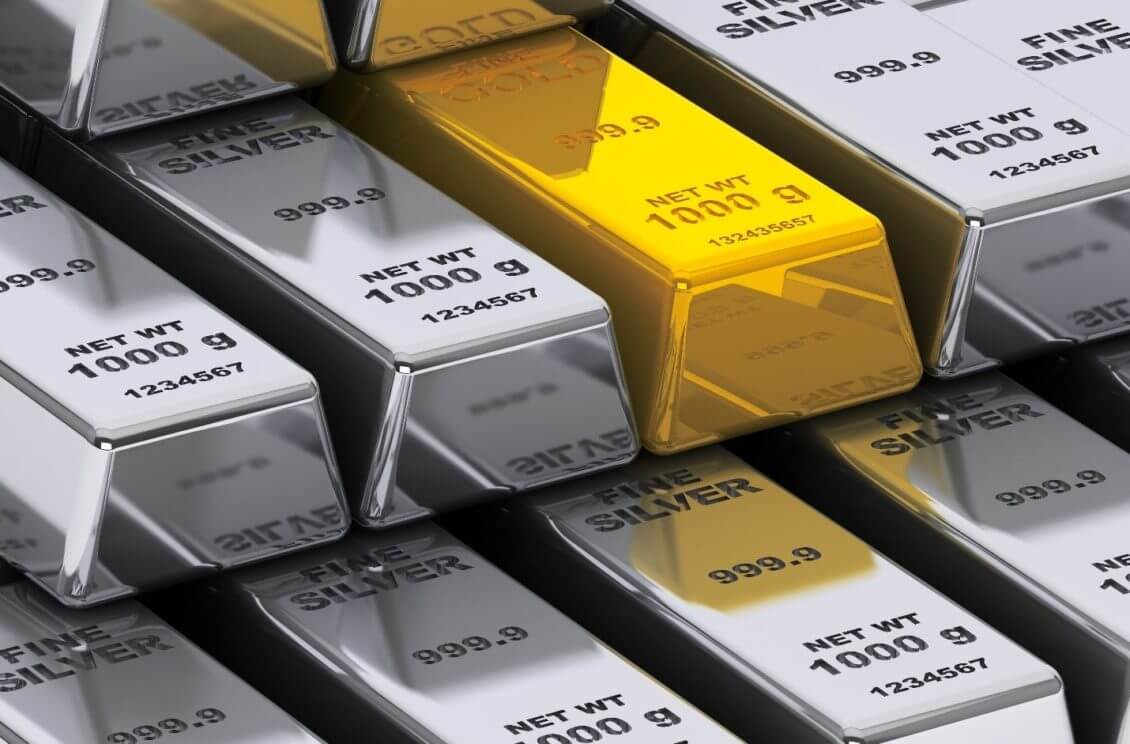 Silver prices slipped to a three-month low, trading below $25.00 an ounce. However, the white metal has managed to push back to that psychological level. September silver futures traded at $25.215 an ounce.

The gold and silver ratio currently trades above 71 points, which is the lowest level since the beginning of the year.

Copper rises on a spot demand

Copper prices in the futures market gained 0.64% to Rs 729.25 per kg on Thursday. Analysts believe that the rise resulted from a pick-up in the spot demand.

According to Freeport-McMoRan Inc., copper sales of the company increased by 22% during the second quarter of the year, compared to the same quarter of 2020.

According to traders, commodity funds were net buyers of CBOT corn and wheat contracts. They were net sellers of soybeans.

Phin Ziebell, an agribusiness economist at National Australia Bank, stated that the weather condition is not favourable. It has been scorching and dry in the US. However, the supply situation is starting to be determinant in the market.

Appreciate Coin is very HOT. What about the CART token?