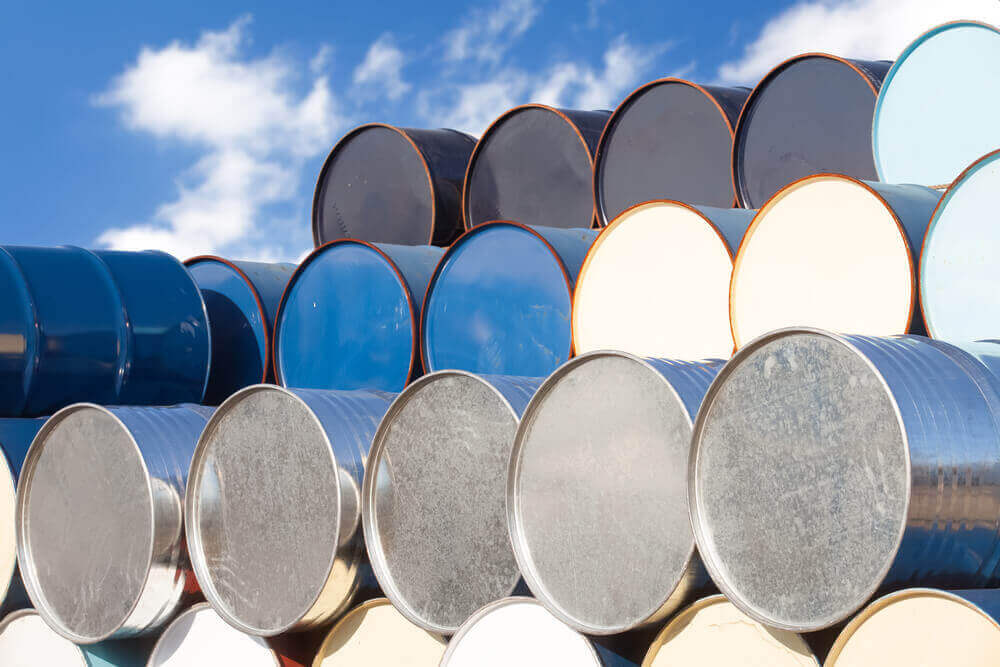 Crude oil prices were stable on Wednesday, but trading below the more than 3-year highs reached the previous session. At the same time, investors looked ahead to new weekly data on US commercial crude inventories.

The Wednesday’s slump was a result of profit-taking after Tuesday’s highs, according to traders. Experts believed the period of oversupply that started in 2014 has now ended because of supply disruptions and strong demand.

That was thanks to the production cuts led by the Organization of the Petroleum Exporting Countries which were introduced in 2017. Its aim is to prop up the market. But also because of political risk to supplies in the Middle East, Venezuela, and Africa.

Regardless, Otunaga said that “the sustainability of the rally is a concern.” In addition, political risk in the Middle East largely fueled the rally.

The US Energy Information Administration will release its official weekly oil supplies report for the week ended April 20 on Wednesday. Additionally, analysts forecasted an oil-stock drop of around 2.0 million barrels.

Analysts also forecast a drop of 625,000 barrels for gasoline stockpiles. Distillate inventories are also expected to fall by 861,000 barrels.

Meanwhile, US crude oil production C-OUT-T-EIA has already risen by more than a quarter since mid-2016 to over 10.54 million barrels per day. It took past Saudi Arabia’s output of around 10 million bpd. And only Russia currently produces more at almost 11 million bpd.

Moreover, US crude inventories rose by 1.1 million barrels in the week to April 20 to 429.1 million, said the American Petroleum Institute on Tuesday.

“Should a larger than expected build occur in US inventories, we can expect a swing in prices as markets have been shown to be extremely sensitive to weekly US petroleum data,” Phillip Futures said in a note.