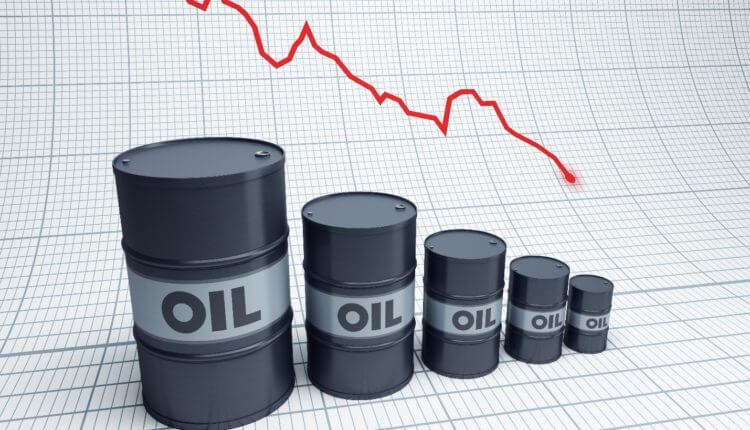 Crude oil futures were slightly lower at Rs 4,592 as participants boosted their long positions, as seen by the open interest. On Multi Commodity Exchange, oil had advanced 7.12% last week.

Rates stabilized after forecasts called for crude supply to increase in response to price rising over pre-pandemic levels.

According to the CFTC data, money managers reduced net-long positions from 2 years high by 3,037 lots in last week.

Meanwhile, Baker Hughes announced that the number of rigs drilling crude oil in the U.S. increased by 4 to 309 rigs for the week to February 26.

Tapan Patel, a senior commodity analyst at HDFC Securities, says that crude oil prices rallied for the fourth consecutive month. He says it was driven by traders and investors, which weighed supply scenario as snowstorm halted refinery operations and oil production in the main U.S. oil producing region.

Furthermore, the U.S. oil production declined by 10%, while exports were down by 40% due to cold freeze. Tapan Patel says the OPEC+ nations may consider an option to ease some output cuts with the recent rally in the figures

West Texas Intermediate crude increased by 1.30% and settled at $62.30 per barrel, while Brent crude, the London-based international benchmark, rose by 1.24% to $65.22 per barrel.

Furthermore, Crude oil delivery for March declined by Rs 12, which equals 0.26 percent, and settled at Rs 4,592 per barrel with a business turnover of 5,153 lots.

Tapan Patel announced that crude oil prices would trade sideways to up with support at $62 and resistance at $65. Meanwhile, MCX Crude oil March has support at Rs 4,570, while it has resistance at Rs 4,670.