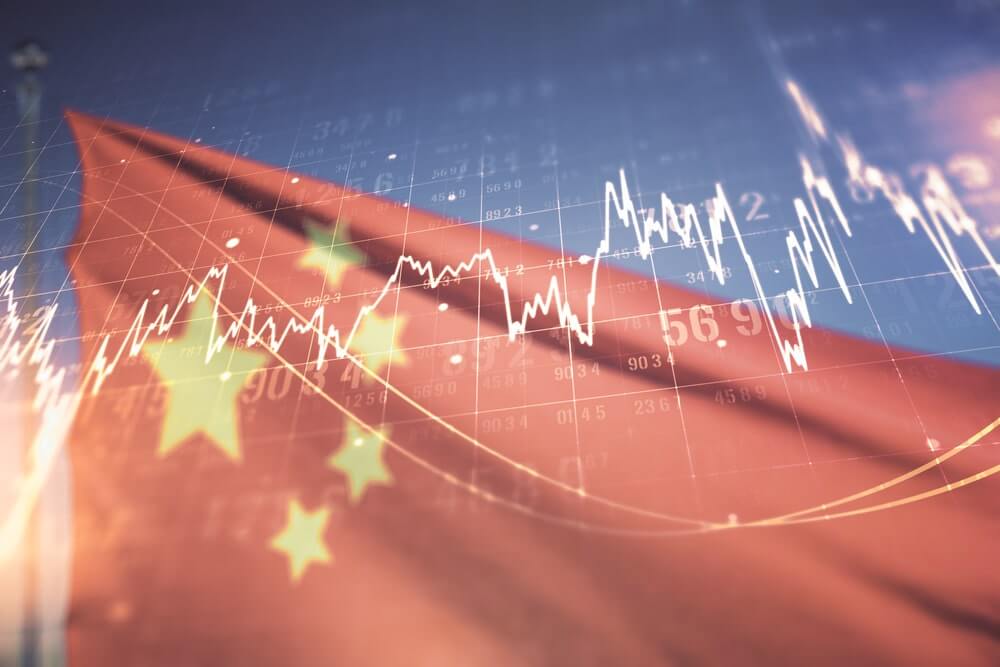 Major Wall Street indices were trading higher at the beginning of the trading session. However, midway, the trend reversed as fears around the Delta variant of Covid-19 weighed more on investor sentiment. Only the Nasdaq managed to stay on positive grounds. Still, it closed with a very slight climb, far from the session’s highs.

Economic data also cast doubts on the strength of the country’s growth. US manufacturing activity picked up in July, but the pace of growth slowed for the second month in a row. It happened when spending shifted away from goods to services, and a shortage of raw materials persisted.

The news impacted the yield on the 10-year Treasury bond, which hit 1.17%.

The country reached the goal of 70% of the immunized adult population, almost at a time when positive cases have risen to 100,000 in a single day, something not seen since February.

By sectors, the raw materials posted the biggest loss today, sliding by 1.17%. The industrial sector decreased by 0.73%, and energy companies dropped by 0.71%. At the same time, utilities saw the biggest gain adding 0.75%.

On the other hand, Goldman Sachs gained 0.83% and UnitedHealth advanced by 0.79%.

At the corporate level, finance technology firm Square soared by 10% after purchasing Australia’s Afterpay for $29 billion.

According to Koichi Nosaka, a market analyst at Securities Japan, amid deteriorating investor sentiment, any price increase is likely to trigger a sell-off.

The Tokyo market started with a rebound, and there were occasions when the rate of decline narrowed, but return sales pulled down the growth.

The market became cautious about the economic slowdown and the appreciation of the yen. Moreover, weak movements in the Shanghai and Hong Kong markets also weighed on investor sentiment. Among the 33 sectors on the Tokyo Stock Exchange, 29 sectors declined. Air transportation, mining, steel, oil and stone posted the highest rate of drop.

Fast Retailing and SoftBank Group, which have a significant index contribution, slipped today.

The Kospi shot up due to the rise in technology

The KOSPI rose for the second day in a row due to a strong semiconductor stock market.

The tech giant Samsung Electronics rose by 2.65%, while SK Hynix gained a significant 3.45%.

For the rest of the market, the session was very volatile. The doubts generated by the persistent rate of COVID-19 infections in Asia motivate continuous ups and downs.

In the biopharmaceutical sector, Samsung Biologics fell by 0.44%, although its competitor Celltrion improved by 0.57%.

Hong Kong stock market closed in the red after one of its main values, the Tencent digital conglomerate, collapsed after criticism from the official Chinese press.

Chinese state-run newspaper the Economic Information Daily published an article that was deleted later. It described online games as “spiritual opium” and “electronic drugs.” Electronic games account for a significant part of Tencent’s annual revenue, which fell by more than 10% in the middle of the session. However, the company finally closed with smaller losses of 6.11%.

Sub-indices settled mixed. The losses of Commerce and Industry and Real Estate weighed more on the market. The sectors shed 0.29% and 0.3%, respectively. On the other hand, Services increased by 0.04%, and Finance added 0,06%.

Among the Chinese state securities, the session was bad for Petrochina, which dipped by 0.61%. The telephone operator China Mobile expanded by 1.22%.

The business volume of the session was 203.7 billion Hong Kong dollars.

In London, the FTSE 100 rose by 0.33%, driven by the 2.4% increase in BP. It happened after the company announced a dividend increase and a share buyback program.

BMW slipped by 3.70%. The automaker raised its 2021 profit forecast on Tuesday after strong quarterly results. Still, it said that the global semiconductor chip shortage and rising commodity prices would hurt its performance in the second half of 2020.

Best Assets to Profit On Now

Aussie and kiwi gain, driven by talk from central banks

One white soldier candlestick in the Forex –…

Bitcoin and Ethereum: New December High for BTC at…